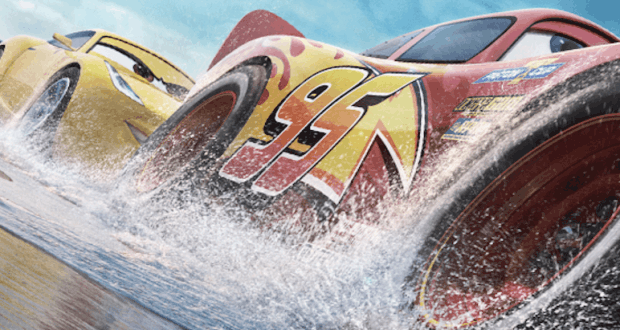 If you will be visiting Disney’s Hollywood Studios on June 16th, you will be in for a real treat.  Guests that are at the park on Friday, June 16th will receive a a free Cars 3 button to commemorate the official opening of the movie.  The movie is officially opening in theaters on the same day and everyone at Disney’s Hollywood Studios is extremely excited about it.  The movie is expected to top the box office and be the most popular movie in theaters.  Cars fans have been anxiously awaiting this new installment within the beloved franchise.

We also previously reported that Cruz Ramirez from Cars 3 will also be doing meet and greets at the the park, including the day of the opening.  He will be located toward the end of Pixar Place close to Toy Story Midway Mania.  This is expected to be a great meet and greet opportunity, and likely extremely popular with the opening.

Who will be watching the new movie very soon?  If you get one of the free buttons, we’d love to see your pictures! 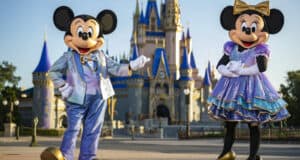 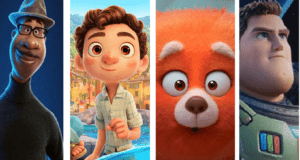 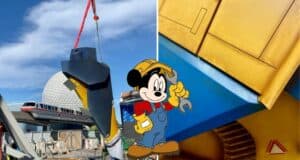