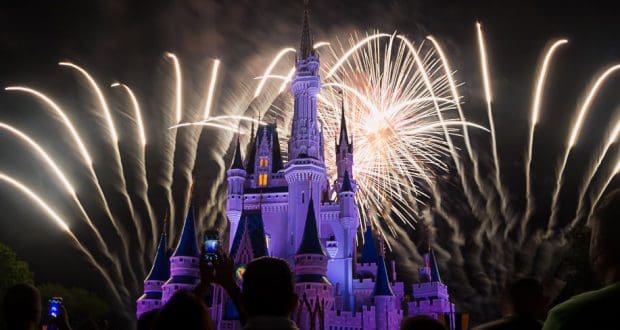 Fire Reported at Disney World Outside of Cinderella Castle

Reedy Creek Fire Department showed up and investigated the area.  The area was completely cleared by the fire department staff and then guests were able to re-enter Cinderella Castle and continue with the evening.  There were no injuries or major damage reported with the fire.  Many guests were posting pictures and updates live from the park.  The park saw an increased volume of guests to see the next to last showing of Wishes before Happily Ever After begins at the Magic Kingdom on May 12th.

The Central Florida area has seen an increase in the amount of small fires due to the dry conditions that have been present.  It is possible that he extremely dry, warm conditions helped to facilitate this small fire that broke out after the fireworks.  We can be sure that Disney will work to prevent this situation from occurring again.