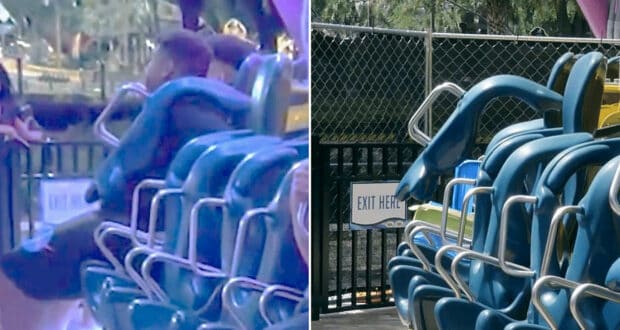 Attorneys for the family of a young man who fell to his death at an Orlando amusement park in March are expected to file suit in civil court on Monday. 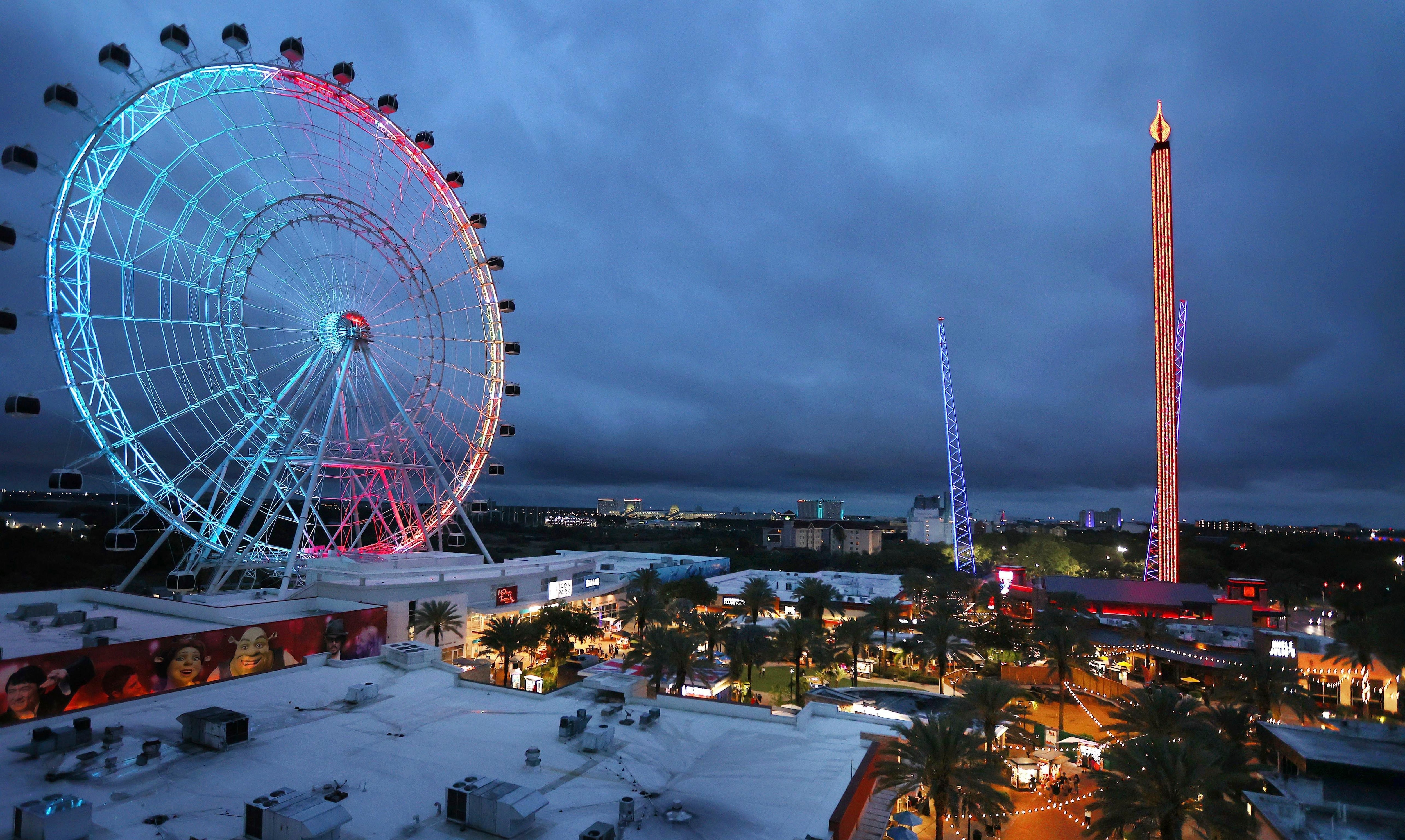 According to a release from the Haggard Law Firm, which represents Nekia Dodd, the mother of 14-year-old Tyre Sampson, attorneys plan to file a wrongful death civil suit in Orange County later today. A press conference is currently scheduled for 11:30 a.m. on Tuesday morning in St. Louis, near where the family is from. Attorney Michael Haggard of the Haggard Law Firm will be presenting at the press conference, and Tyre Sampson‘s mother, Nekia Dodd, will also be in attendance.

NEW: A lawsuit is expected to be filed in Orange County Monday on behalf of the family of Tyre Sampson.

The 14 year old from St. Louis died in late March after falling from Orlando FreeFall at ICON Park.

Fourteen-year-old Tyre Sampson fell to his death on the evening of March 24 after visiting Orlando’s ICON Park on International Drive. The teen was visiting Orlando during spring break when he and friends boarded the Orlando FreeFall drop tower ride at ICON Park.

According to reports, ride operators at the Orlando amusement park had turned away Tyre Sampson on at least two other attractions that evening, citing his size and related safety hazards. Sampson was a school athlete, and at only 14 years old, the teen stood more than 6 feet tall and weighed more than 320 pounds.

But he was permitted to ride the Orlando FreeFall drop tower ride at ICON Park, despite his size. The “ring” of seats moves up the tower to a height of more than 400 feet above the ground before tilting forward and being released to give riders the feeling of a freefalling. But shortly after the ring began its drop, Tyre Sampson fell from hit seat to the ground below.

Numerous 911 calls were placed, seeking emergency help for the teen as chaos ensued at ICON Park. At least one caller told 911 dispatchers that ride operators hadn’t properly secured Sampson in his seat. Emergency personnel arrived and transported the teen to a local hospital where he succumbed to his injuries. On the morning following the tragedy, investigators from the Florida Department of Agriculture and Consumer Services (FDACS) arrived to begin looking into what led to Sampson’s fall. Only last week, during a press conference, Commissioner Nikki Fried shared the first findings of the agency’s investigation, as determined by Quest Engineering, a forensics company hired by the state agency to assist in the investigation.

According to Quest Engineering’s findings, the ride operator made “manual adjustments” to two seats at the Orlando FreeFall ride, rendering the ride unsafe for visitors. 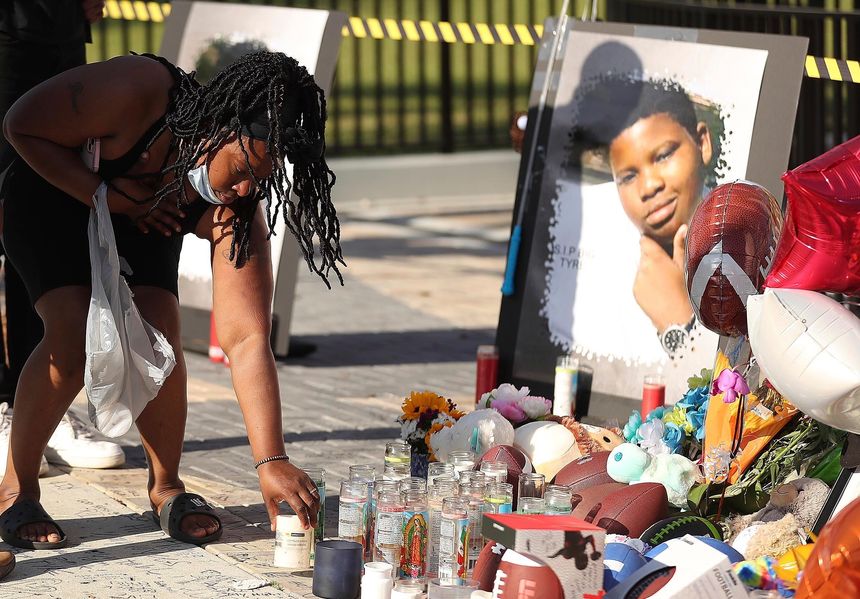 According to FOX35 Orlando, Commissioner Nikki Fried said that “manual adjustments have been made to the sensor with a seat in question that allowed the harness restraint opening to be almost double that of the normal restraint opening range.”

The forensics report also revealed that the changes had been made after the December inspection of the ride, which took place just before the attraction opened at ICON Park. Those changes allowed the sensor to show that the harness was in the safe and locked position with a 7-inch gap at the bottom of the harness, instead of the 3-inch gap created by the manufacturer. 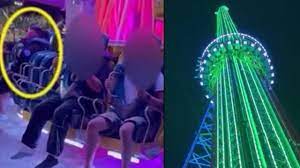 Attorneys are expected to file multiple lawsuits. The last statement made by the family’s attorney centered around their intention to sue every entity involved in the terrible tragedy, except for the teen who operated the ride that day.

This is a developing story we are following, and as such, we will provide updates as they become available.