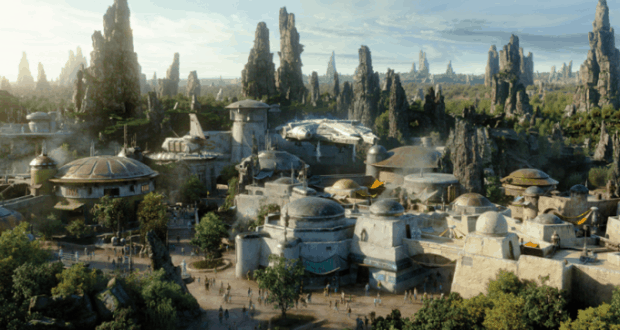 (Also, on August 29th through 31st, Disney’s Hollywood Studios will open at 6 AM for all guests. There will not be Extra, Extra Magic Hours on those days.)

Who will be visiting Star Wars: Galaxy’s Edge this fall?