Evening Extra Magic Hours are posted for other theme parks after February, so it does seem strange that they aren’t there for Disney’s Hollywood Studios unless it is intentional.  The reason for removing the evening hours, if we find that it is legitimate, could be related to all of the construction and changes going on at the park.  The evening hours could serve as prime time to move materials, work and keep the necessary pace for all of the additions and changes coming at the park.  Since so many things have already closed at the park, they may not feel the need to keep the park open that late and maybe attendance is down for Extra Magic Hours at the Studios.  We will keep you posted as we learn more and if this change gets confirmed.

2017-01-26
Christy Caby
Previous: 21 Royal at Disneyland Costs Around $15,000 For an Unforgettable Dinner
Next: Disney Dining Review of Art Smith’s Homecoming in Disney Springs 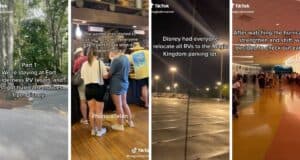 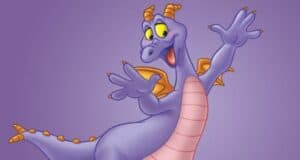 Figment Is Getting His Own Movie! 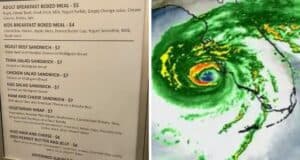