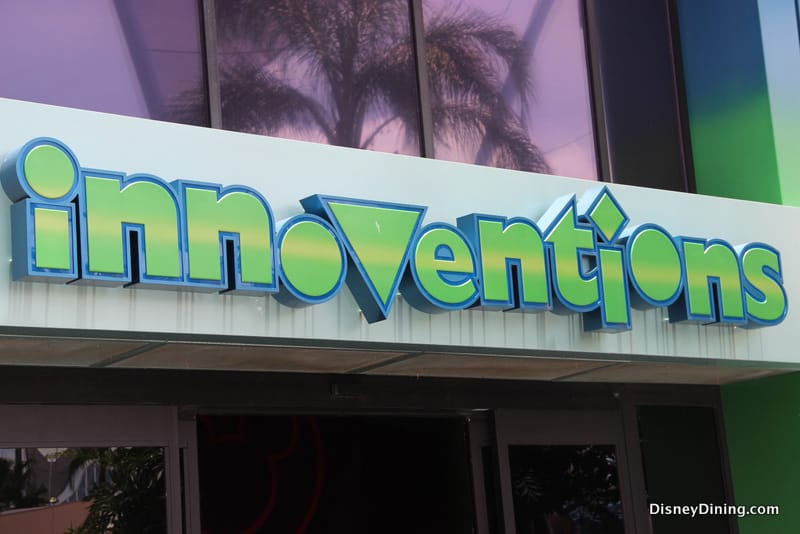 Rumors and possible leaks are flying around all the web that the West side of Innoventions in Epcot will be closing permanently very soon.

It seems like every week there is an announcement that an attraction at Walt Disney World is closing!

At Innovations West, several exhibits have already closed including the “Test the Limits Lab”, and very soon the “IBM Think” exhibit.

Innovations East seems unaffected and has actually been expanded recently.

This news has not been confirmed by Disney!

Lets hope that Disney has some great plans and replacements for these parks.  They usually do!