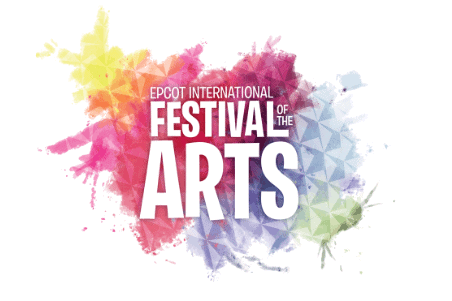 We previously announced that Epcot International Festival of the Arts will return for its second year in 2018.  This year the event will run from January 12th through February 19th and will run daily instead of only during the weekends as it did during the inaugural year. During the event, guest will be able to enjoy visual and performance art experiences, photo opportunities, culinary tastings, demonstrations, workshops and more throughout the course of the festival.  On Fridays through Mondays during the festival, there will be a Disney on Broadway Concert Series performed at the America Gardens Theater.

The workshops are meant to be hands on where guests can learn more about how to do things for themselves. They will take place from 11 AM to 12:15 PM during the event. The subject matter for the workshops vary and include things like calligraphy, photography, mixed-media art, animation, floral design, topiary sculpting and more.  Disney Parks Blog has announced that Disney Vacation Club Members will be able to enjoy a 15 percent discount off of the full workshop price.

Guest will want to remember that paid admission to Epcot is required in addition to the price of the workshop in order to attend one of the workshop events. Disney Vacation Club Members can call Member Services to reserve and pay for their workshops.

Which workshop sounds the most interesting to you?