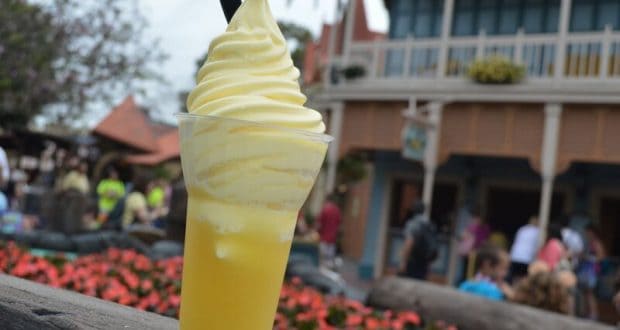 The Dole Whip is one of the most popular Walt Disney World treats.  The fan-favorite used to only be found in the Adventureland area of the Magic Kingdom.  It made its way to some of the other theme parks as well as Disney’s Polynesian Village Resort, so guests had more options and locations to try this amazing treat. Locations outside of the Magic Kingdom have also offered alcoholic versions for guests that wanted a little bit more of an adult treat.  We are extremely excited to learn the the Dole Whip now calls another location on property home.  The Dole Whip can now be found at Disney’s Pop Century Resort.  The Dole Whip and Dole Whip Float have made an appearance on the menu in the food court area of the resort for guests to enjoy each and every day.

How many of you MUST have a Dole Whip when you visit Walt Disney World?