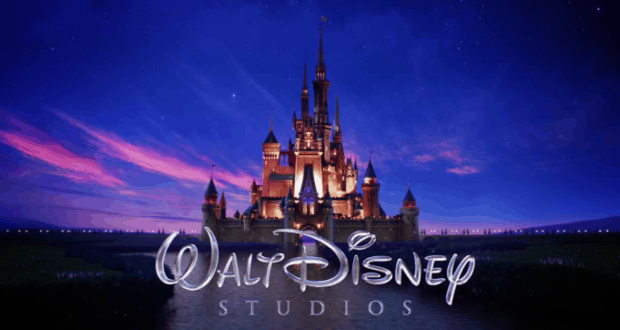 Disney’s “The One and Only Ivan” Skips Theaters To Stream on Disney+ Aug. 21

Disney’s “The One and Only Ivan”, an animated film based on Katherine Applegate’s book, was scheduled to release in theaters on August 14. Instead, Disney has made the decision to send the movie directly to Disney+ on August 21.

“The One and Only Ivan” is about Ivan, a 400-pound silverback gorilla, who shares a communal habitat in a suburban shopping mall with Stella the elephant and Bob the dog. He has few memories of the jungle where he was captured, but when a baby elephant named Ruby arrives, it touches something deep within him. Ruby is recently separated from her family in the wild, which causes him to question his life, where he comes from and where he ultimately wants to be.

Big name stars such as Angelina Jolie, Sam Rockwell, Bryan Cranston, and Danny DeVito, are some of the featured voices.

Sadly, “The One and Only Ivan” is the third title to be pulled off Disney’s theatrical slate and sent to Disney+. Artemis Fowl premiered on Disney+ on June 12, and Hamilton is set to debut on July 3.

The next Disney film still scheduled for the theaters is the live-action, Mulan which premiers July 24.