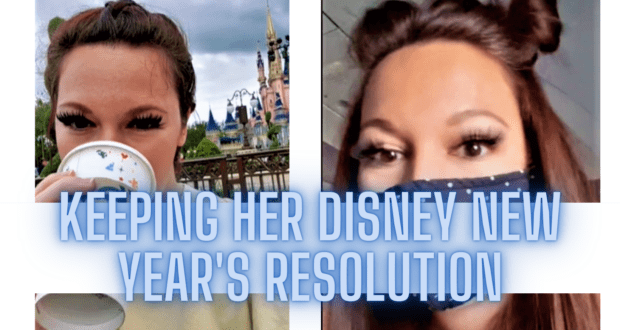 Now this is our kind of Disney World fan!

We’re already well into February, so not much is said by this point in the year about New Year’s resolutions. But one non-Florida resident Disney World fan has made a 2022 resolution to visit the Most Magical Place on earth 12 times this year, and so far, she’s making good on that resolution. How does she do it?

TikTokker Liz Gramlich (@diswithliz) loves visiting Disney World. She decided that her New Year’s resolution would be to go to the Florida parks once a month for the entire year, beginning in January 2022, and so far, she’s done well with it. But trips to Disney World are an expensive resolution, even though Liz takes solo trips. Because of this, Liz partially funds her trips by donating her blood plasma. 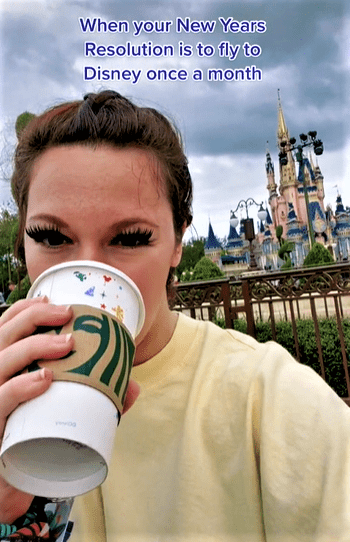 In a video Liz posted on TikTok, you can see the Disney super fan sipping on her Starbucks drink and smiling from ear to ear as she stands in front of Cinderella Castle at Magic Kingdom.

“When your New Years Resolution is to fly to Disney once a month,” reads the text on the TikTok video. The music in the background of the video is perfect for Liz’s goal. It’s a tiny clip from “We Don’t Talk About Bruno” from Disney’s Encanto and features Isabela’s solo:

“He told me that the life of my dreams would be promised and someday be mine,” Isabela sings in Liz’s video.

In the caption for the video, Liz writes, “When your New Year’s resolution involves Starbucks, rides, characters, and hub grass.” (Not a bad resolution!)

We’re not sure how long Liz stays when she visits the parks, but by some estimates, a 5-day trip for an adult taking a solo trip to Disney World can cost more than $300 per day. (And that’s being somewhat conservative.) If Liz chooses to be a little extravagant, that cost could easily be higher, and when you add airfare to the mix, the cost grows. Liz explains in the comments on one of her videos that she is an Annual Pass holder at Disney World, and she flies from Philadelphia, Pennsylvania, to Orlando, Florida, for about $50.

And while that’s an amazing price for airfare, once Liz gets to Disney World, she still has the costs associated with overnight accommodations, her meals, snacks (like Starbucks), and any purchases she makes while in the parks. And now that the Magical Express is gone, she may even have costs associated with Uber, Lyft, or other transportation from Orlando International to the Walt Disney World Resort. 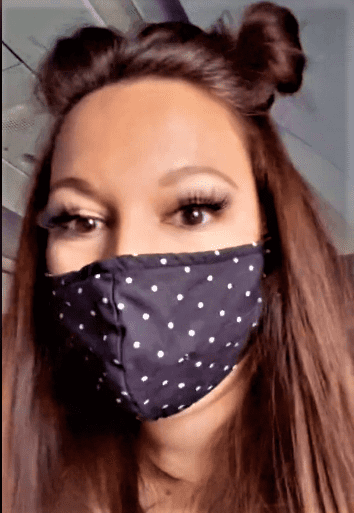 Liz knew this and decided–according to the comments on one of her videos–that she would bankroll a portion of the costs of her trips by donating her plasma routinely. In fact, Liz donates two times per week.

“I make around $700 a month off my plasma,” Liz explains. “My sessions are about an hour each.”

Her unconventional way of getting to the parks seems to be working. In another TikTok video about her Disney trips this year, Liz confirms that she’s achieving her dream so far.

“We are making progress on our New Year’s resolution of going to Disney every month for a year,” Liz gushes in the video.

We love that Liz uses the song “Home” by Daughtry as the background to her video, as the lyrics read: 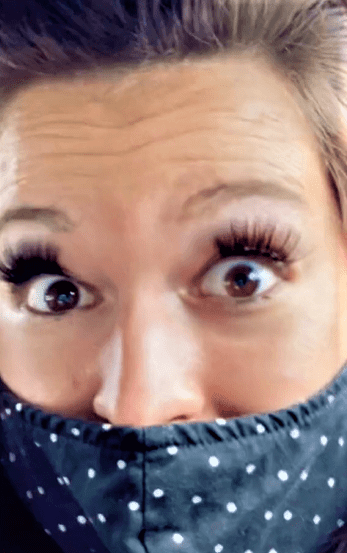 What fitting lyrics for a Disney fan who just wants to get back home–home, to her happy place–the Most Magical Place on the entire earth! Here’s hoping Liz keeps it up! We can’t wait to see how she does for the rest of the year! Congratulations Liz! We want to do the same!