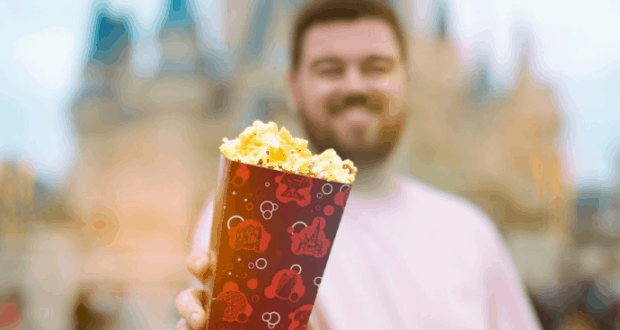 2018 was definitely a good year for Disney food across the Disney Parks!  Disney Parks Blog shared a look back at some of the favorites from the year for a little walk down memory lane.  Check out all of these great offerings! 2018 was kicked off with a special cupcake, the Rose Gold Cupcake at Epcot.  Then other rose gold treats came after that.  One of the popular rose gold items was the Rose Gold Churro.  Then there was the introduction of millennial pink and iridescent sweets, too! If you haven’t been able to visit Toy Story Land yet, you are missing out.  At Woody’s Lunch Box, there are cheesy sandwiches, snacks, and the popular Lunch Box Tarts (which come in chocolate-hazelnut and raspberry). 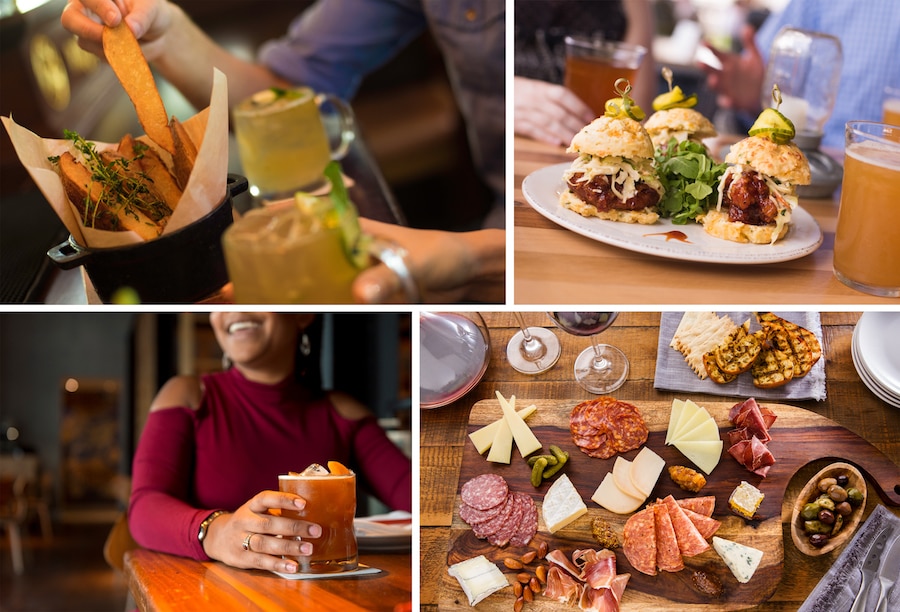 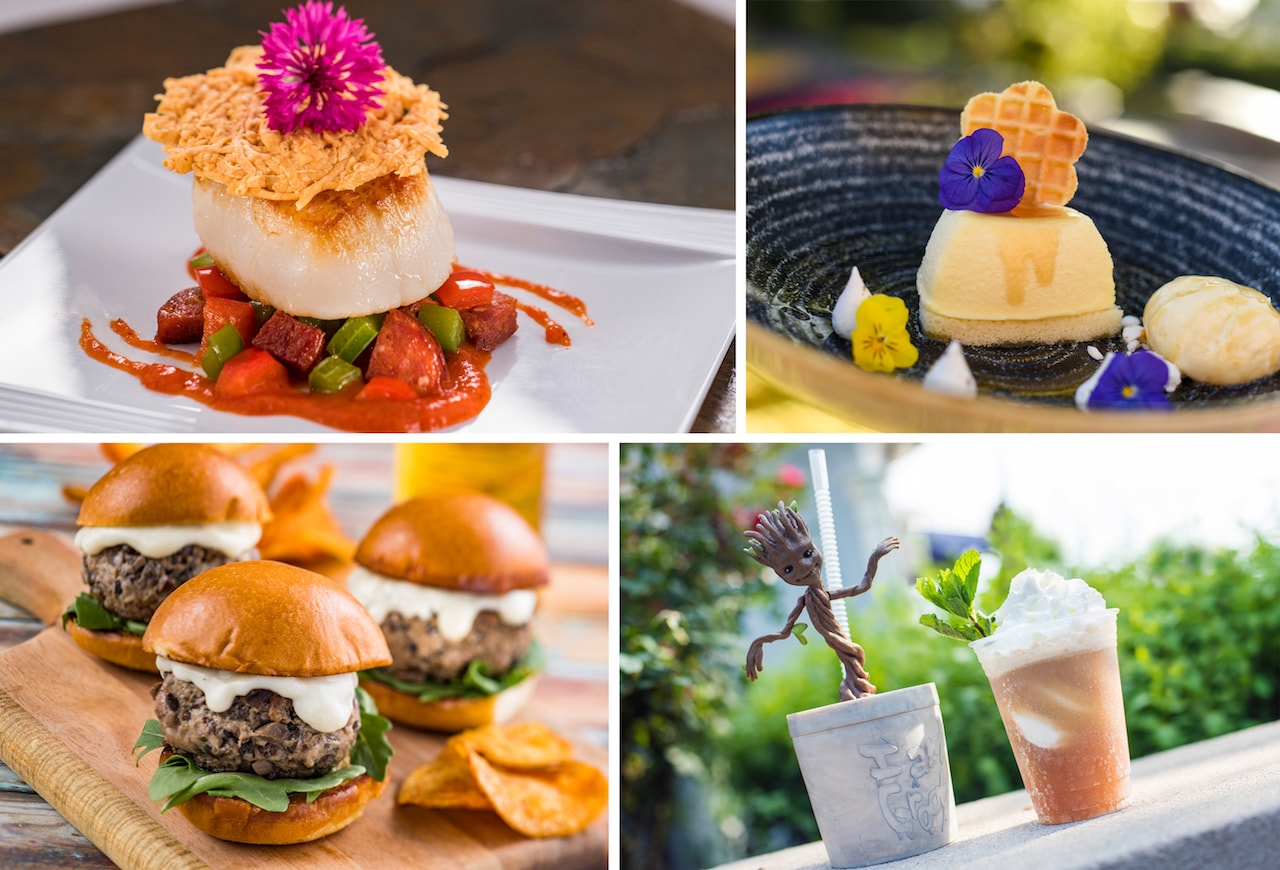 The popular Pixar Fest also meant the addition of amazing treats! This festival featured brand-new sweets, treats, and dishes that highlighted beloved characters from the Disney•Pixar stories. we know and love, and acted as a preview of what was to come over the summer for Pixar Pier! The Halloween and holiday celebrations at both Walt Disney World Resort and Disneyland also brought a variety of amazing food items. There was the Candy Corn Milkshake from Mickey’s Not-So-Scary Halloween Party at Magic Kingdom Park and a Spoke-y Cone Macaron from Cars Land at Disney California Adventure park. Then there were Shortbread Cookies from Flurry of Fun at Disney’s Hollywood Studios and a Candy Cane Mickey Beignet from the Mint Julep Bar at Disneyland park.

Which of these amazing food offerings were your favorite from this year? 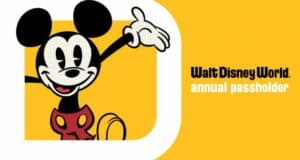