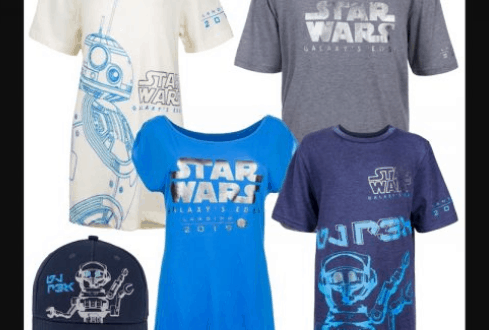 As we all anxiously await the opening of Star Wars: Galaxy’s Edge, planned for 2019, we are so excited to see that Disney Parks Blog released a sneak peek at some of the merchandise we can expect in preparation for the new themed land coming to Disney’s Hollywood Studios.  The merchandise was first unveiled at the Star Wars: Galactic Nights event, which was also held at Disney’s Hollywood Studios.  We now have a look at some of the new merchandise for all of you!

Here is a look at some of the Star Wars: Galaxy’s Edge shirts, hats, cups and art that is now available for purchase at select locations:

The new land is currently under construction at Walt Disney World and is currently on target to open sometime in 2019.  The new land will allow guests to immerse themselves into the Star Wars universe.  The land will be a remote trading port on the edge of space and filled with popular Star Wars characters and perfectly themed visuals.

Here you can see more of the merchandise that is available: 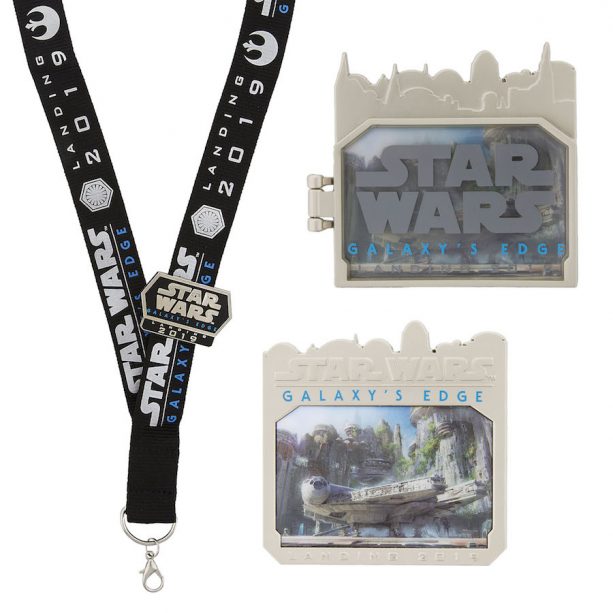 What do you all think of this exclusive merchandise? 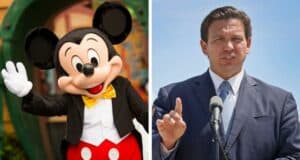 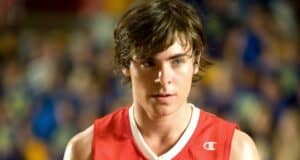 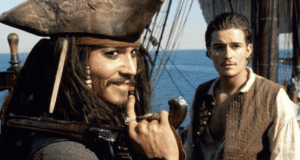