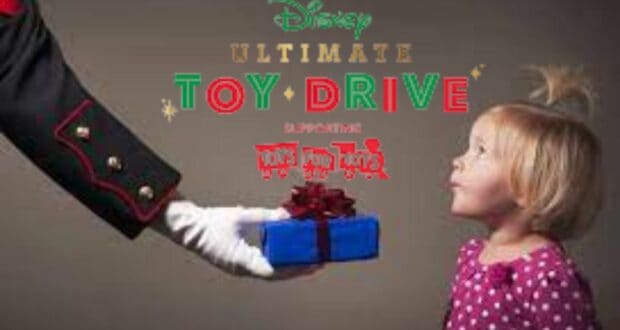 Disney kicks off 2021 Ultimate Toy Drive with a huge surprise!

During the broadcast, ABC News Correspondent Will Reeve and co-anchor Michael Strahan announced that The Walt Disney Company will donate $500,000 to the Toys for Tots Program this year. Disney’s Ultimate Toy Drive begins today and will run through December 14, giving fans all across the country ample time to make their own donations as well. 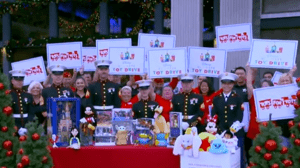 At Disney Springs at Walt Disney World, Guests can find donation bins at the World of Disney store, at the Marketplace Co-Op, at Star Wars Galactic Outpost, and at the Disney Springs Welcome Center.

The toy drive is a multi-faceted initiative as efforts will include virtual toy drives as well as in-person toy drives, talent participation, and a public service announcement from Disney inviting the public to support the Toys for Tots Program.

The United States Marines Toys for Tots Program’s relationship with Disney began in the late 1940s when Walt Disney and his team of talented animators were first responsible for the design of the Toys for Tots logo, which is still in use today. 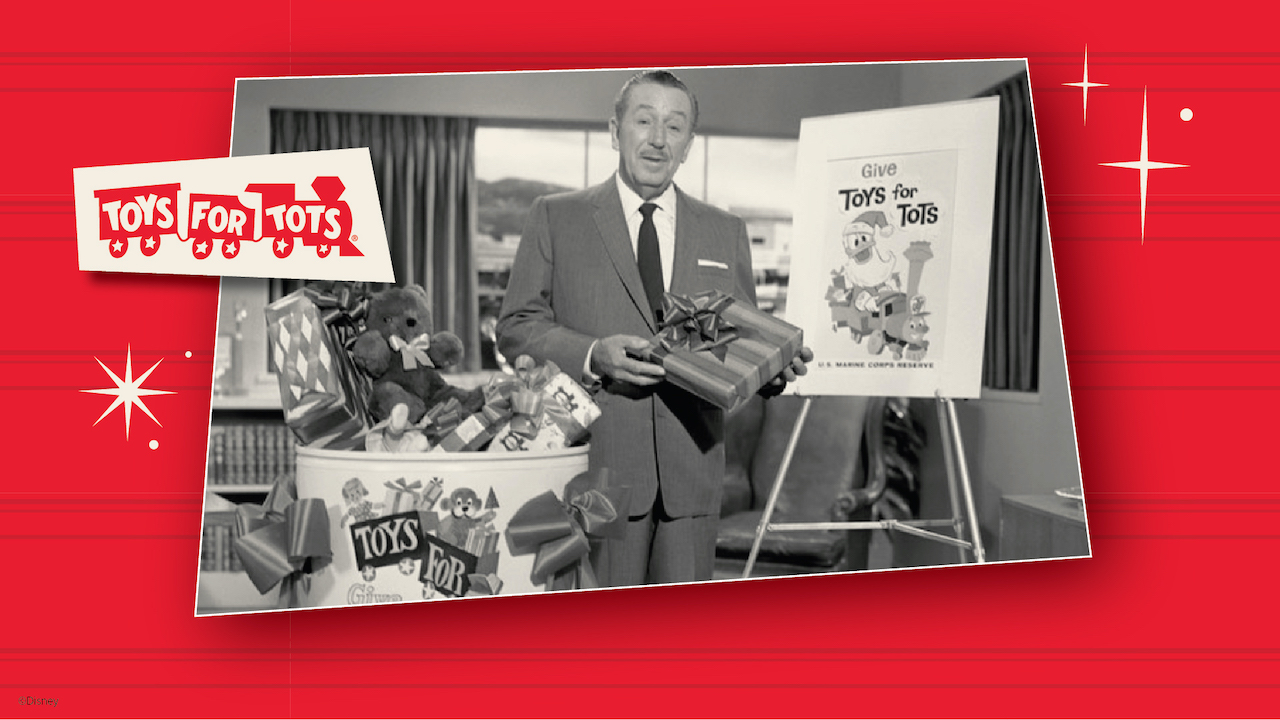 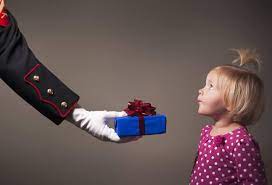 “This magical time of year is an opportunity for all of us to deliver joy to our communities, and Disney is proud to continue our longstanding tradition of supporting the Marine Toys for Tots Program through the Disney Ultimate Toy Drive with the goal to make the holidays brighter for children in need,” she explained. 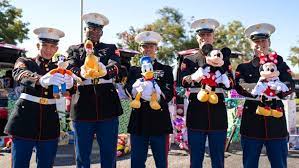 For more than 70 years, Disney has partnered with the Toys for Tots program in an effort to bring inspiration to children in need. This year is no different. Disney hopes you’ll join the effort as well!

2021-11-04
+Becky Burkett
Previous: Another Rare White Rhino Has Been Born at Disney!
Next: Former Walt Disney World Attractions That We Miss