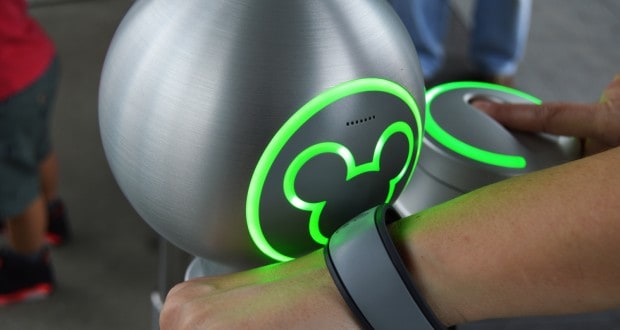 Another guest attempted to enter Disney’s Animal Kingdom today, October 26th.  This time the gun was found during bag check, which is required for all guests with bags.  23 year old Baleigh Turner had a gun in backpack, and claimed that she had a conceal and carry permit, which actually expired in January.  Guns are not allowed inside Walt Disney Parks under any circumstances.  She was arrested and is being held on a $2000 bond.

This isn’t the first occurrence in recent days, but actually the 3rd attempt in just over a week.  Due to safety concerns after these incidents, Disney has decided to require that all guests will now go through the metal detectors to ensure that they aren’t carrying guns with them. Disney takes safety seriously, and the volume of these incidents can’t be taken lightly.