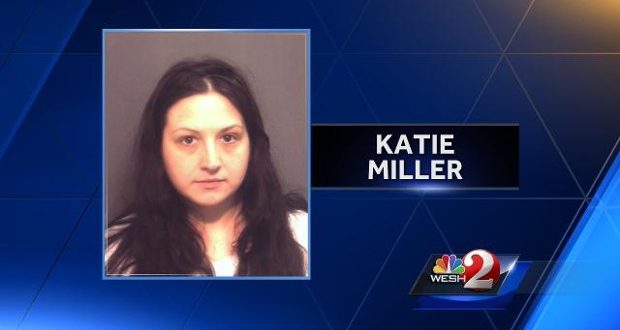 According to WESH in Orlando, A Walt Disney World Cast Member is in some serious hot water.

Katie Miller, 29, is charged with second-degree grand theft and first-degree scheme to defraud.

Katie allegedly used her position with the company to fraudulently obtain more than $100,000 over 22 months, Orange County investigators said.

Court records say Miller defrauded Disney by inputting fraudulent refund transactions while she worked as a cashier at the Columbia Harbor House in Disney’s Magic Kingdom.

The suspected fraud was discovered by Disney employees and the case was turned over to law enforcement.