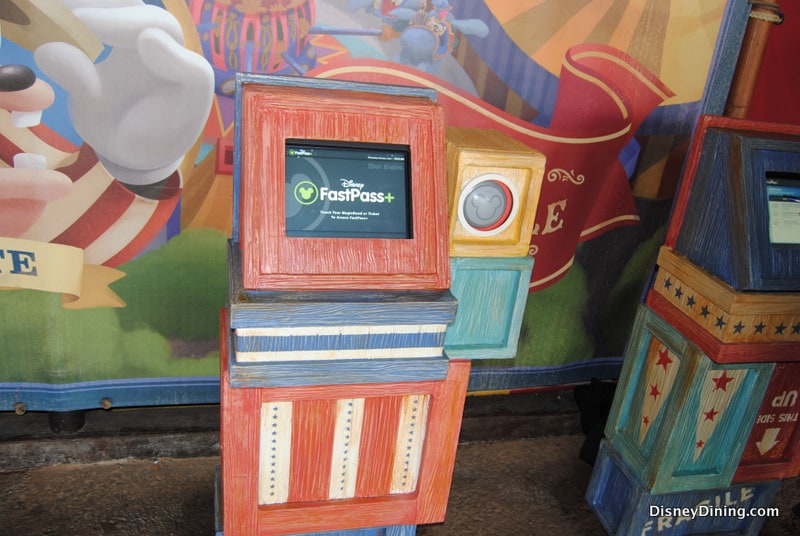 Before I tell you what happened at the Magic Kingdom, I first want to apologize. I had every intention of visiting the park and sharing my experiences last week, but the strange Florida winter weather kept me away. Would I spend a rainy day in a park if I were on vacation? Absolutely. But I live here, and three days of cold rain did keep me home. I’m using as an excuse that I didn’t think that I’d be able to get a fair assessment of FastPass+ in the Magic Kingdom in the rain, but the truth is that I didn’t want to get wet.

My daughter and I finally made it to the Magic Kingdom on Wednesday, February 5. We arrived a little after 10:00am. I was eager to try the new system at the park. My experience with FastPass+ at Disney’s Hollywood Studios was pretty bad, it was a little bit better at Epcot. (At Animal Kingdom the lines for the kiosks were so long that I didn’t even bother.) I hoped that the system would be better at the Magic Kingdom, since they do not use a tiered system like the other two parks do.

The park was not at all crowded. Once again we discovered long lines at the kiosks. I have a feeling that some people waited longer at the kiosks than they did for many of the rides. I was curious about something, so we headed to the back of the park. We had been able to find an empty kiosk at Epcot by walking a bit. I knew that there was a kiosk in Storybook Circus, and I wondered if the line would be shorter there. I was thrilled that there was no wait at all. (We checked again a few hours later, there was still no line. Look to the right of Pete’s Silly Sideshow, the kiosk area back there is hard to find.) I wanted to try the machine by myself, but a very friendly cast member decided to assist me.  As far as I could tell, there were plenty of times available for everything. We picked Big Thunder Mountain Railroad (my favorite MK ride), Haunted Mansion, and Space Mountain (my daughter’s favorite MK ride).

The first set of times that the machine offered did not work for us. If we had planned on staying until the park closed they would have been okay because the three times were spaced throughout the day. The second set of times also didn’t work. We were happy with the third option, so we went ahead and booked our times. This machine was the opposite of the ones we used in the other two parks. Those did not want to take any information, this one was too sensitive. When I tried to type in my email address it took every letter twice. It was just a minor inconvenience, but annoying nonetheless. The cast member suggested that I take a picture of the times, just in case the email never showed up. It took about two minutes for the email to arrive.

As we walked away I realized that it already was our FastPass+ time for Big Thunder Mountain Railroad. I honestly did not expect to get a time that early. While in the FP+ line a group in the standby line cut over and took advantage of a cast member who was not paying attention. If they’re going to use this system they need to keep a close eye on guests because it was really easy for the group to cut in line.

I still don’t like FastPass+, but at the Magic Kingdom it worked like it is supposed to. I don’t like that you can only use it for three rides a day and that they all have to be in the same park. I’ve heard that complaint several times from other guests as well. I don’t know if things would have been different if the park had been crowded, but this time I couldn’t complain…too much. 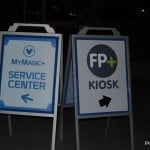 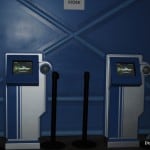 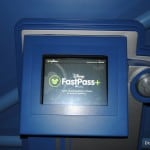 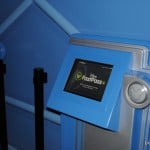 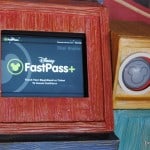 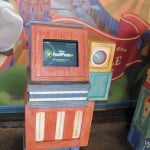