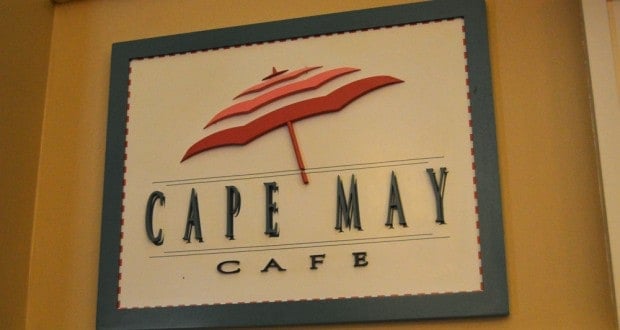 A former Disney World server, Alexandra Dumitrescu has filed a suit against Disney for lost wages.  The typically hourly rate for servers at Walt Disney World is $5.03.  The claim is that she was being asked to spend too much time on non-tipped work, resulting in a loss of pay for her shifts.  Florida minimum wage is $8.05 per hour, and server cast members typically get bumped up to that rate if they spend more than 20% of their work week doing tasks and jobs that aren’t tipped.

Alexandra Dumitrescu was a cast member at Cape May Cafe at Disney’s Beach Club and The Wave at Disney’s Contemporary Resort.  She is being represented by Robert Parsons of Cohen Grossman firm.  This firm has also represented other cast member cases against Walt Disney World.  Disney has not made any public comments in regard to the case at this time, which is fairly typical for them in an effort to protect their brand and stay out of the media with negative publicity.