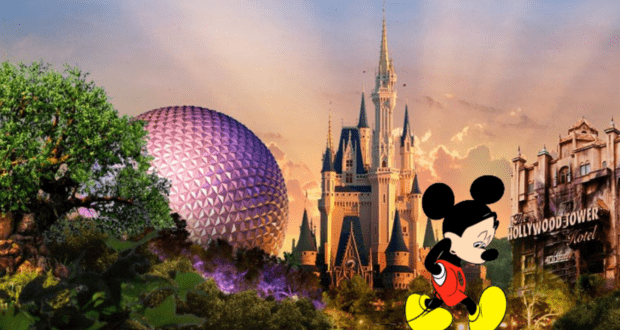 Disney World’s official website has confirmed the removal of several experiences that many Guests name as some of their most favorite experiences at the Walt Disney World Resort. 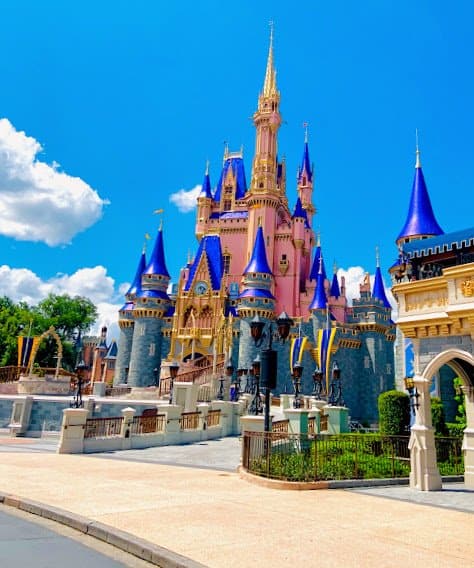 It’s not that we’re surprised, really.

We understand part of it: Disney World is not a benevolent charity organization; it’s a money-making behemoth. And one that we love, mind you. And we understand that some of the most lucrative enterprises make changes based on their patrons’ feedback so they can continue to be viable in an ever-growing competition of brands.

But lately, Disney Parks have made some changes that haven’t set well with devoted fans: “additions” that feel like deletions, “upgrades” that leave Guests feeling downgraded, and “new offerings” that feel like takebacks. 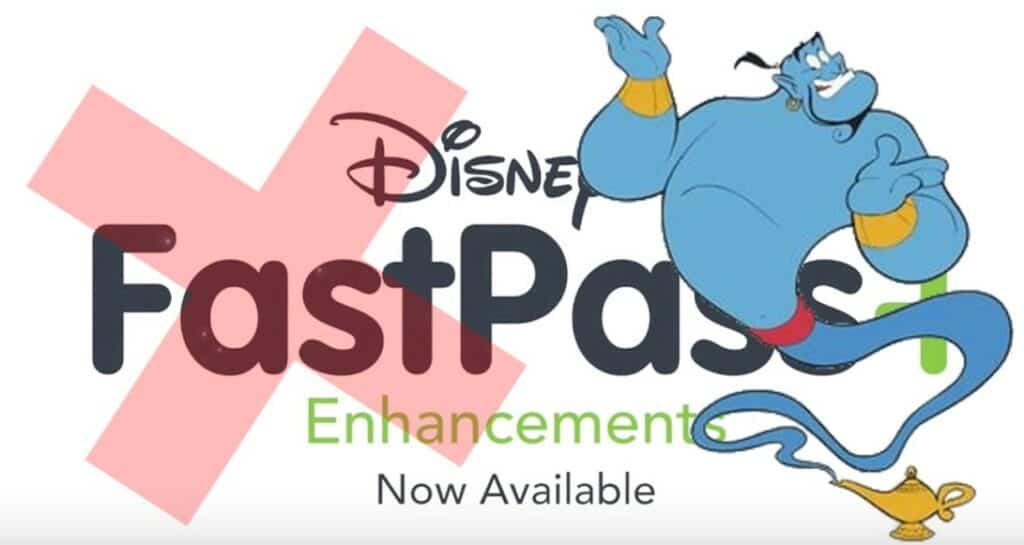 But while you might ultimately be able to creatively approach a fight against city hall and succeed, taking on Disney and winning seems the nearly impossible task. Case(s) in point: Disney’s Genie+ service and the Park Pass Reservation System.

Up to this point in time, this writer has yet to interact with another Guest or read posts from other Guests that declare undying love for Genie+ or the Park Pass Reservation System. On the contrary, most posts online about either “offering” are critical of the new strategies. Guests have been extremely vocal about their dislike of the Park Pass Reservation System, yet Disney execs continue to tout its success and prophesy its eternal presence among us.

Forget what the patrons say. What do they know anyway?

Now, according to the official Disney World website, the following attractions and experiences are no longer available to Guests of the Most Magical Place on Earth, whether adoring fans like it or not.

It’s important to note that Walt Disney World’s 5oth anniversary celebration remains in full swing, and the goal of the Resort is to have things 100% back to pre-pandemic status by October 1, 2022 (or as close to that as possible). Whether that happens still remains to be seen.