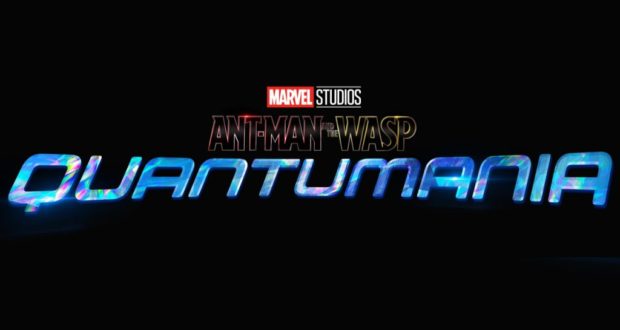 Date for “Ant-Man And The Wasp: Quantumania” Announced

We received a lot of information regarding Marvel Studios films coming in the next few years. One of those anticipated films is “Ant-Man And The Wasp: Quantumania”. It was released that this film will hit the big screen on February 17th 2023.

Back in 2020 it was revealed that this film would be coming and that Kathryn Newton will be joining the cast of Ant-Man and The Wasp: Quantumania as Cassie Lang, the daughter of Scott Lang.

We can see Paul Rudd coming back at Ant-Man and  Evangeline Lilly as Hope van Dyne/Wasp. Also coming back will be  Michael Douglas as Dr. Hank Pym, and Michelle Pfeiffer as Janet Van Dyne — aka, Hope’s parents.

Kang the Conqueror will be played by Jonathan Majors and Ant-Man director Peyton Reed behind the camera.

Are you a fan of the Ant-Man films?