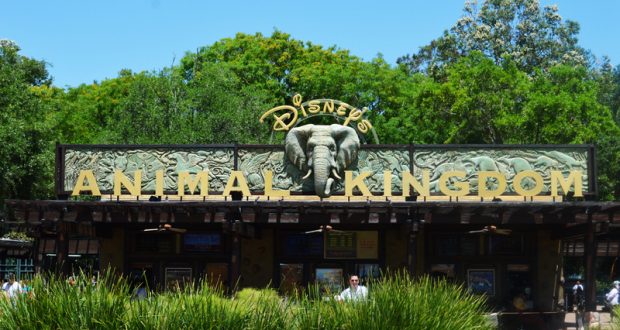 D23 has announced some extra celebration and fun for D23 Gold and Gold Family Members during the 20th Anniversary celebration for the opening of Disney’s Animal Kingdom.  This is a huge celebration for the park since it first opened to guests on April 22nd, 1998.  April 22nd is also Earth Day, a very fitting day for the park to celebrate its birthday! One of the extras only for members is the opportunity to purchase a “20th Anniversary FAN Celebration Pass” which will cost $20, plus a $5 per-person processing fee.  The experience will give guests a lot of valuable extras including:

There will only be a limited amount of members that will be able to purchase another special pass, the “VIP 20th Anniversary FAN Celebration Pass” which will be on sale for $275, plus a $5 per-person processing fee.  Guests that purchase this pass will receive the following:

How many of you out there would love to have one of these amazing passes?