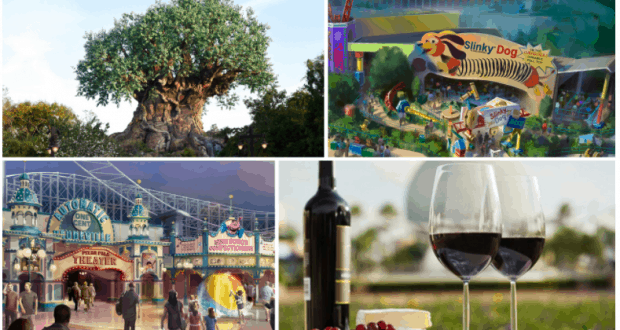 Disney Parks Blog announced that D23: The Official Disney Fan Club has now officially announced the 2018 events that members can get excited for.  These are the events where new attractions and events are debuted as well as were new announcements for the theme parks and other aspects of Disney are announced.  The events will take place around the globe with some events at Walt Disney World, too.  All D23 members should be especially excited about these events as they look to be fantastic!

Here is a run down of what we know thus far:

You can always check out more events and look for tickets at D23.com.  Typically attendance at the events are only for D23 members and their guests.  You can join D23 online for an annual fee.  There are different levels of membership for different prices, so you can pick the one that is right for you.

Which of these D23 events are you most excited about?