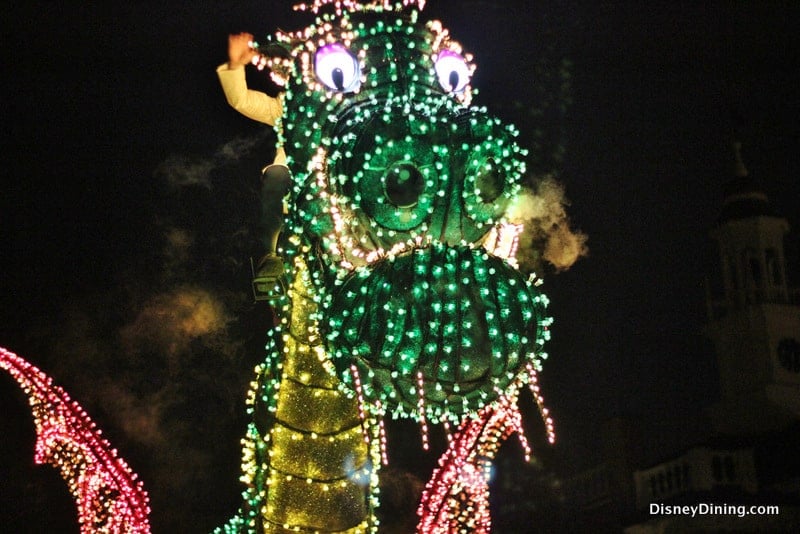 Could Paint the Night be Coming to Walt Disney World?

It seems to make the most sense that Paint the Night would debut at Magic Kingdom if Walt Disney World is the target destination.  The parade seems to fit in the most at Magic Kingdom than the other parks, and Magic Kingdom has been the home to the previous evening parades.  It is still possible that the parade could end up going to one of the Disney parks abroad and not stay within the United States at all.  Magic Kingdom just got a brand new fireworks show, Happily Ever After, so Disney could decide that another park overseas needs the show more.  We really hope that we get to see it at Walt Disney World, at least for some period of time.  It would be really nice to have a nighttime parade again.

Right now this is just a rumor, but as always we will keep you posted as we learn more!  What would you all think if Paint the Night came to Walt Disney World?