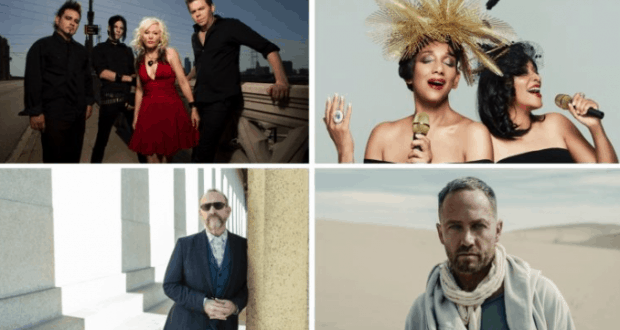 We previously announced that Garden Rocks would be returning as part of the 2019 Epcot International Flower & Garden Festival. Garden Rocks is a concert series that runs throughout the event and is included in regular admission to Epcot.  The event is scheduled to run from March 6th through June 3rd, 2019 and will have Garden Rocks concerts offered every day of the event. The concerts run multiple times in a day, so this will mean a total of 270 concerts performed during the event! We have confirmed the complete list of performers for the series for you all.

Here is the complete schedule of Garden Rocks performers:

Which of these performers are you most excited to see?