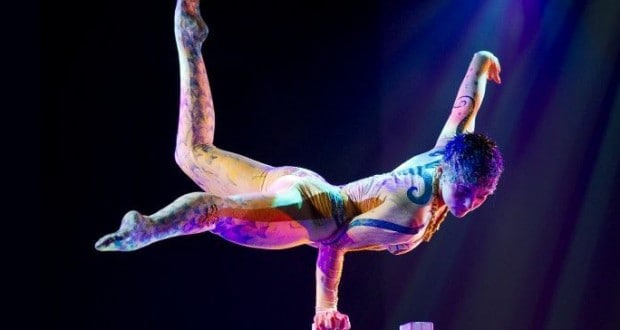 It is always sad when we see a permanent closure at Walt Disney World, but we also know that this means that new things are on the horizon.  Since we have confirmed that there will be another show coming to replace La Nouba, we at least know we won’t have to wait all that long.  We can also be certain that the new show will be amazing and include some of the latest and greatest technology, stunts and effects.  We can’t wait to see what Disney and Cirque du Soleil come up with for their next venture.

Who out there will miss La Nouba when it is gone?