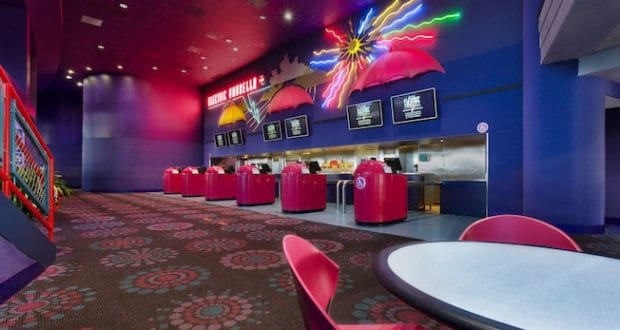 We have previously announced a lot of big things in store for Epcot in the coming years!  There are new attractions, a new fireworks show, transformations to the entrance and Future World area and more.  We expect more to be announced for the future of the park in the coming months, but in the meantime we have learned of a few closures and changes in order to accommodate the development and work that is taking place.  We have a rundown of some of the recently announced changes below.

Closure of Electric Umbrella:  The quick service dining location in the Future World area has been confirmed to close this winter with the last listed date of operating hours as Saturday, November 23rd, 2019.  Walt Disney World released a statement, “As part of the exciting transformation of Epcot, Electric Umbrella is scheduled to close this winter. New dining options will be available in the future, featuring a variety of food and beverage selections.”  We don’t know yet what will go in its place.

Closure of Fountain View Location:  The current Fountain View location is expected to close on Saturday, November 23rd, 2019.  Here is a look at the official statement from Walt Disney World, “As part of the ongoing transformation of Epcot, Fountain View featuring Starbucks will relocate to a temporary location in late Fall.”  We don’t have the details on where that location will be yet.

Closure of Character Spot (Temporarily):  The popular character meet and greet area in Future World is set to temporarily close with new character exeperience locations announced starting September 8th, 2019.  The official statement from Walt Disney World reads, “During the exciting transformation of Epcot, Meet Disney Pals at the Epcot Character Spot will temporarily close — beginning on September 8, 2019. Enjoy meeting some of your favorite Disney Characters at other locations throughout Epcot!”

What do you all think about these recent announcements for Epcot? 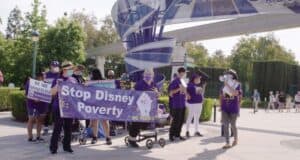 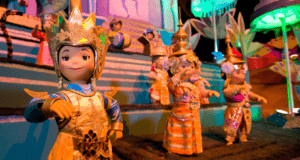 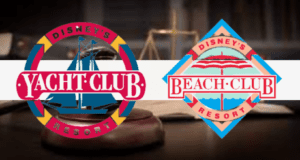