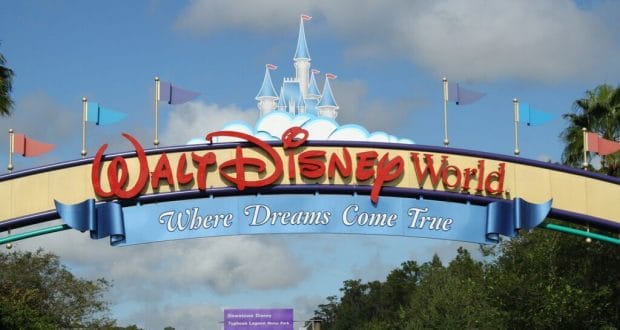 Brightline announced that they would be changing their name to Virgin Trains USA after an investment from Virgin Group.  They have plans to expand railways to other cities like between Las Vegas and Southern California areas.  In the Florida area the system runs from Miami to Fort Lauderdale and West Palm Beach.

It will be interesting to see what rates would be charged if it a rail stop where to be added at Walt Disney World!  Disney hasn’t made any comments on this project at the time of this posting so we are still waiting to see if this will be made official.  As always we will keep you posted if we learn of any new info about this effort.

What would you all think about a rail stop at Walt Disney World?