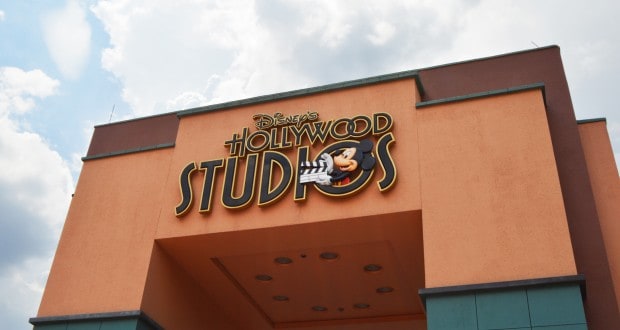 The Walt Disney Co.’s Bob Iger let it slip that Disney’s Hollywood Studios is getting a new name.

During its March 12 annual shareholders call, a 6 year old child in the audience asked him about Disney’s Hollywood Studios’ name and Iger confirmed a name change was coming, but caught himself before sharing anything else.

“Have we announced that?” Iger can be heard asking the others executives in the meeting.

Iger confirmed that Disney would, only to realize that he wasn’t supposed to make that information public just yet.

Iger said. “Well we are doing a lot of work there that may result in a name change, wait we haven’t announced that yet have we? Can we announce that? Ok how about this, we will confirm we will be changing the name of the park, but not tell you the new name, we will announce that later.”

The park has already has removed the iconic Mickey’s Sorcerer’s Hat, which means it could be readying a new centerpiece.

Disney needs to move forward on re-themeing the park, which already has a growing Star Wars and Pixar identity.

This news in addition to announcements about Toy Story Mania and the ever popular Soarin’ make for a truly eventful couple of weeks in Disney announcements.

This information in conjunction with an ever-growing Star Wars presence at the park leaves the field wide open for a renewed focus.  Stay tuned for more developments in this story as more facts come to light.

Tell us what you think in the comments below and on Facebook.