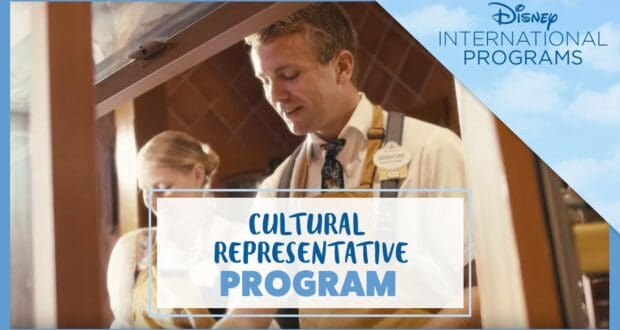 Walt Disney World Resort in Florida reopened to Guests on July 11, 2020, following a nearly four-month closure in response to the growing coronavirus pandemic.

Since that time, Disney has been following a meticulous plan for a phased reopening that includes the reopening of dining venues, attractions, live entertainment offerings, and more, and Guests are thrilled every time one of their favorite experiences or restaurants reopens. But many Guests have been asking when Disney International Programs will bring back Disney Cultural Representatives.

Today, Disney announced that the Disney Cultural Representative Program will begin a phased return in August 2022, as the program welcomes its first new participants since the closure of its parks. The international program is vital to Disney‘s commitment to diversity, among other things.

Disney‘s Cultural Representatives play a vital role in Disney‘s legacy of storytelling. They help to create experiences for Guests as they draw from their respective countries’ cultures, heritage, and traditions that have inspired Disney Parks Resorts, pavilions, and theme parks. 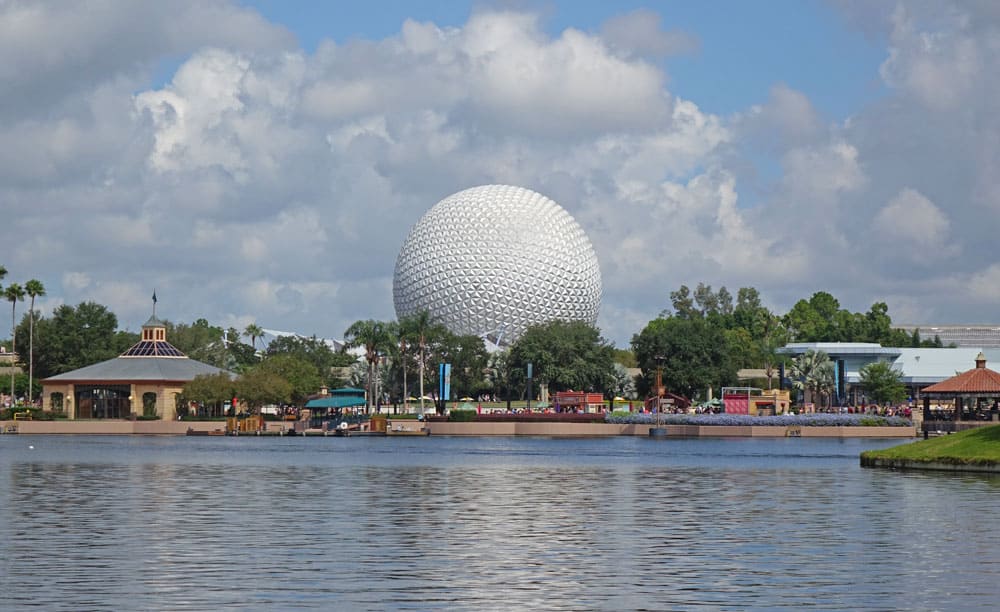 According to Disney, Guests and Cast Members alike have looked forward to the return of this important program, and Disney has just been waiting for the perfect time to bring it back. As public health continues to improve, and international travel has resumed, the cultural program can be more valuable than ever!

“Right now, we are reaching out to participants from select countries whose program was shortened, canceled, or waitlisted in 2020, as well as those who had an offer and had not yet arrived, and offering them the first opportunity to reapply,” Disney announced in a press release. “We will then invite others to apply soon.” 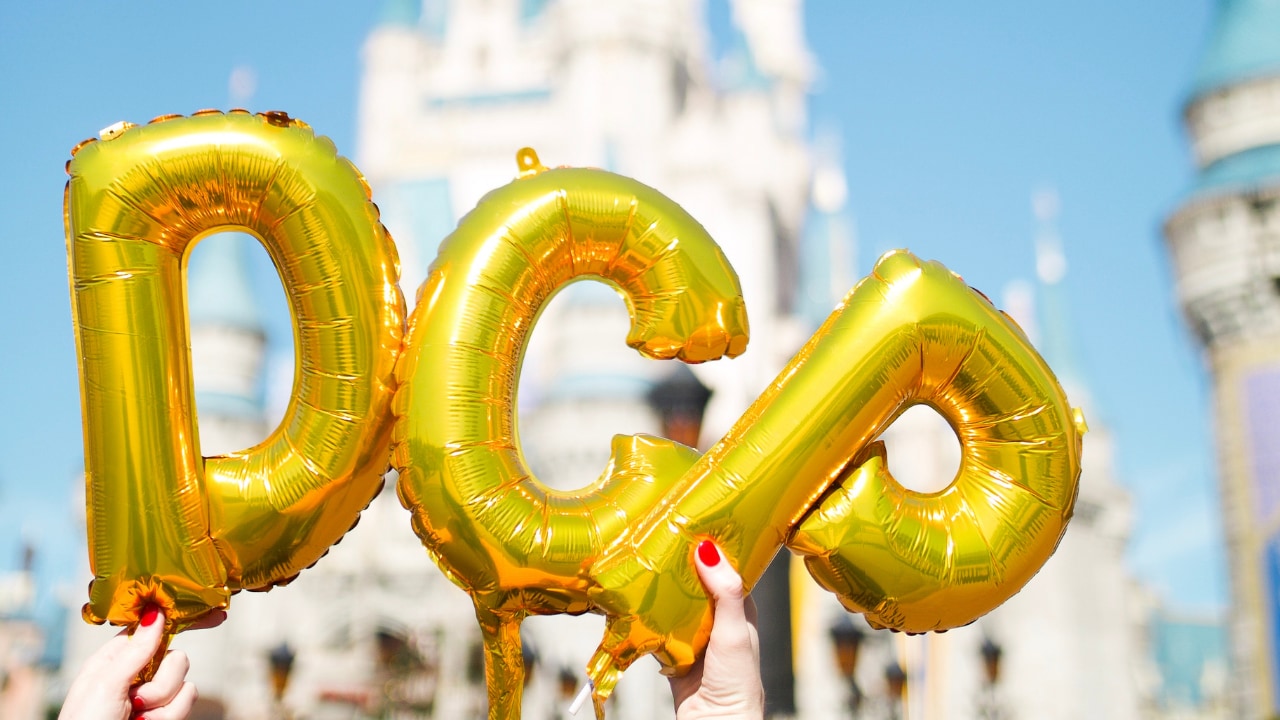 “[The Disney College Program and Disney‘s Cultural Representative Program] provide a great pathway for career development as they offer participants the opportunity to learn, grow and develop and as they stay at Flamingo Crossings Village, a new state-of-the-art housing complex,” the press release from Disney explained.