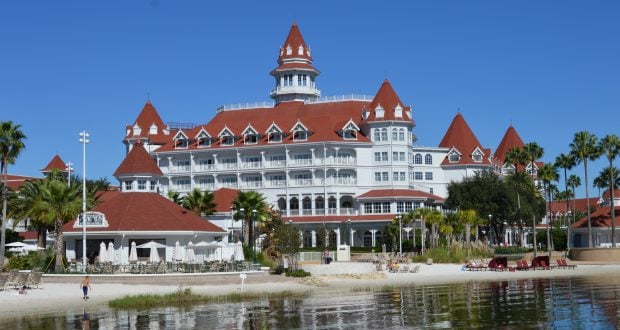 The Florida Fish and Wildlife Conservation Commission said in a news release Wednesday that it has suspended alligator trapping activities in the area. The release says officials have based their conclusions on expert analyses and observations by staff with extensive experience in investigating fatal alligator bites. A total of six alligators were removed.

Authorities say an alligator pulled Lane Graves into the water June 14, despite the frantic efforts of his father. Lane’s body was recovered the next day. An autopsy showed the boy died from drowning and traumatic injuries.

The beach at Disney’s Grand Floridian Resort and Spa is across a lake from the Magic Kingdom.

This incident is the latest in a horrible month for Orlando with the murder of 22 year-old Voice Star Christina Grimmie who was shot outside a concert venue while signing autographs and the brutal attack at the Orlando nightclub, Pulse which resulted in the death of 49 people.

Please continue to pray for Orlando and all affected families.