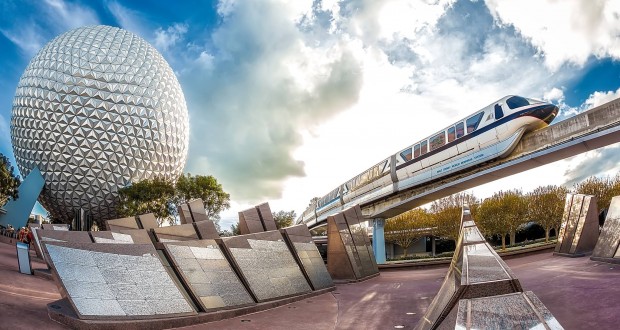 We have all wanted to see new countries added to the World Showcase at Epcot in Walt Disney World for years.  With new rumors circulating, if they come true it is possible that we could have a new country coming in.  Currently that country is rumored to be the grand country of Brazil.  The speculation for the location for Brazil would be between the Germany and Italy pavilions.  Currently there is a train set and a lot of storage locations utilized on the land.  The entire space between the pavilions equals around 1.5 acres of space.

It is also rumored that if the pavilion does come to fruition that there would also be some sort of attraction added.  There are no rumors currently about what this attraction would be and what theme it may take on outside of being associated with the country of Brazil.  The D23 Expo is coming up later in July, so we expect to hear update son this and hopefully confirmation on that this rumor is true.  We know from previous announcements that we are expecting exciting changes at Epcot in the coming years and this may be another great addition.

What would you all think about Brazil as an addition to World Showcase?  What type of new attraction would you like to see there?  As always we will give you all the scoop as soon as we hear anything official from Disney, as well as what we are hearing in the rumor mill.