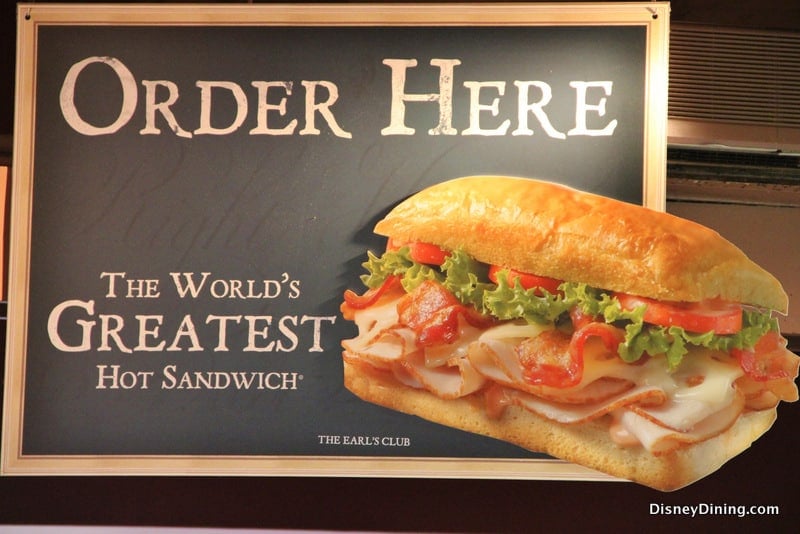 Some things in life you just hope will not change, Earl’s was one of those for me. I had favorite sandwiches that are no longer offered, the prices have just increased, and the size of the sandwiches have decreased all at the same time.  No one else has the new menu online, so let me share that with you right now.

BREAKFAST served until 11 AM

Are there new items on the menu? Yes, Made-to-Order Omelets are an impressive addition to the Breakfast menu. They have also added the Skinny Bagel Egg White Sandwich to the before 11AM menu.  On the Hot Sandwiches Menu we gained some sandwiches which were introduced as a limited time item: Pastrami Reuben, Philly Cheesesteak, Avocado BLT, Veggie and BBQ Chicken.

I cannot give you measurements of the sandwiches, but they appear much smaller.  I have heard many people complaining about this so it is not just my opinion.  People are leaving hungry which is not common for the Earl’s of the past.  I ordered a new sandwich, and one that has been on the menu forever for comparison sake.  There was very little avocado, maybe two slices about 1/8” thick on the Avocado BLT and less than a full slice of a tomato on the sandwich.  So it is not just the size, but reduced amounts of items on the sandwiches.  I ordered the Original which is roast beef, cheddar and horseradish sauce.  I was sad to lift up that roll top to see what was inside.

Earl of Sandwich is such a staple for most people that they will probably pay the increased prices, but I believe the increase will keep away more people who are not on the Disney Dining Plan and have to pay cash for everything on the menu. When you just use dining credits you don’t notice the prices but the rest of us do. They do not offer Tables in Wonderland discounts but do give 10% off for Annual Passholders.  If you are a AAA member, show your card for a 15% discount. The sandwich was still enjoyable, I won’t argue with that, but it is less for more money, that is what I don’t like. 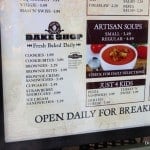 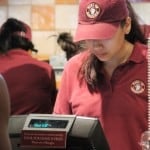 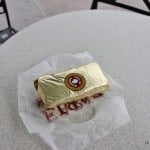 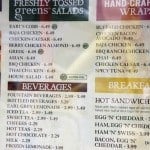 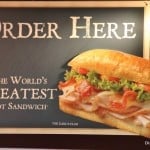 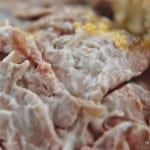 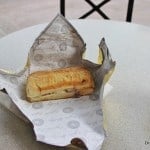 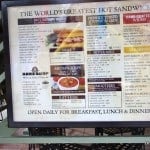 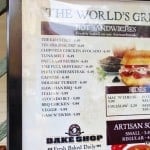 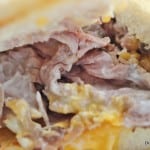