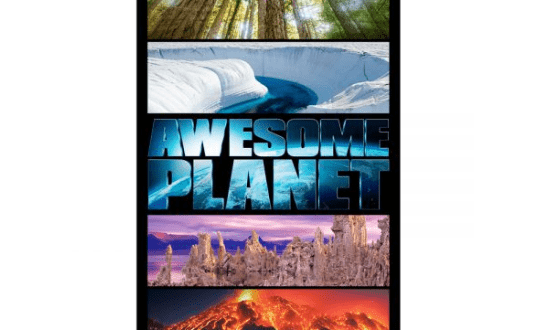 We are so excited to learn about a new film coming to The Land pavilion within the Future World area of Epcot at Walt Disney World.  This film will focus on our amazing planet.  According to Disney Parks Blog:  “Awesome Planet,” an on-screen exploration of the realm we call home, showcases the spectacular beauty, diversity and dynamic story of our earth with all the grandeur guests have come to expect. The new film isn’t the only film coming to Epcot, as there have been other films announced previously.  The other films include a new film for the China pavilion, updates to the film at the Canada pavilion and a new Beauty and the Beast Sing-Along that is coming to the France pavilion.

The Beauty and the Beast Sing-Along will rotate with “Impressions de France,” which currently retains its place in Guinness World Records as the longest-running daily screened film in the world. So you can still see this film when you visit Epcot!

The film is expected to include amazing photography, immersive in-theater effects, space sequences and more.  The film will also deliver an environmental message for guests to carry with them after the film.

What do you all think of these new films coming to Epcot?  Which one are you most excited to see?