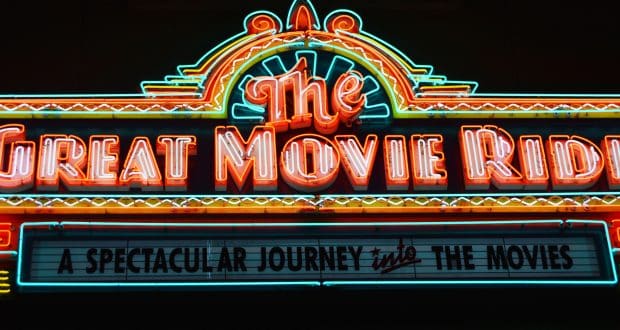 We have great news for Walt Disney World Annual Passholders whose passes are subject to blackout dates.  Disney has officially announced that all blackout dates for all passholders will be lifted for all of August.  This has already been reflected online on the passholder calendar to show open access to all parks for the applicable passes.  Passes that are eligible include the Disney Silver Annual Pass or the Disney Weekday Select Pass.  Typically August is a blacked out month for these passes and now guests can enjoy full access all month long!

This special announcement and lift of the blackouts comes with the announcement that a couple of major attractions will be closing forever in August.  During the D23 Expo, officials announced that The Great Movie Ride and Ellen’s Energy Adventure at Universe of Energy will both be closing permanently on August 13th.  After these announcements were made, guests started to make their mad dashes for the attractions in order to experience them one last time.  This would have been impossible for passholders with blackouts since the attractions would close before the blackouts would be lifted, unless they purchased separate park admission.

This is extremely classy of Disney and we are so excited that these impacted guests will get the opportunity to experience these attractions again.

Who will be visiting these attractions before they close?