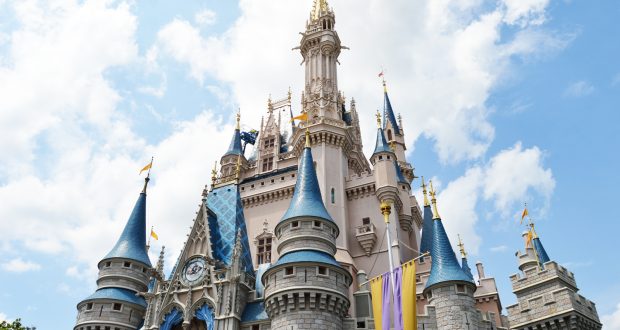 On Monday, December 12th a new lawsuit was filed on behalf of the 250 Walt Disney Parks & Resorts technology cast members that were laid off in 2015.  The ex-cast members claim that they were laid off and then trained their foreign replacements.  A previous lawsuit was filed on this matter, which was dismissed in October 2016.  The judge dismissed the case due to belief that statements made by the plaintiffs were false.

This new lawsuit has now been filed specifically citing racial origins and that individuals were laid off “based solely on their national origin and race.” If the employees won this lawsuit it would award them lost wages including back pay with interest, reinstatement to a comparable position and benefits.  We will keep you posted as we learn more on the outcome of this complicated matter.