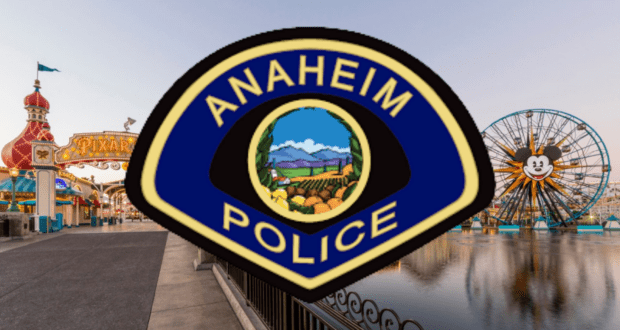 Disney Parks are some of the safest vacation destinations on earth. Disney Parks pride themselves on providing the safest environments possible to their Guests, but there are still things that take place in the parks that require calls for help from local law enforcement.

Disneyland, the Happiest Place on Earth, has just released its call log for December 2021, which is usually one of the most joyous times on earth. But the holidays don’t leave everyone feeling jolly, and that’s evident by some of the incidences at Disneyland last month that required calls to the Anaheim Police Department. 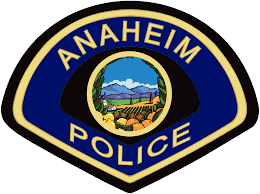 According to the Orange County Register, in December 2021, officers from the Anaheim Police Department responded to more than 20 separate calls for law enforcement that ended with the officers taking some type of action in the matter with regard to those responsible. December is one of the busiest months of the year for Disneyland and Walt Disney World, so you might think December would produce one of the department’s longest call logs for service.

But by comparison, December at Disneyland was a better month than September. In September alone, officers responded more than 30 times to calls for law enforcement. Some of September’s calls involved grand theft, assault and battery, and even a bomb threat in the park. 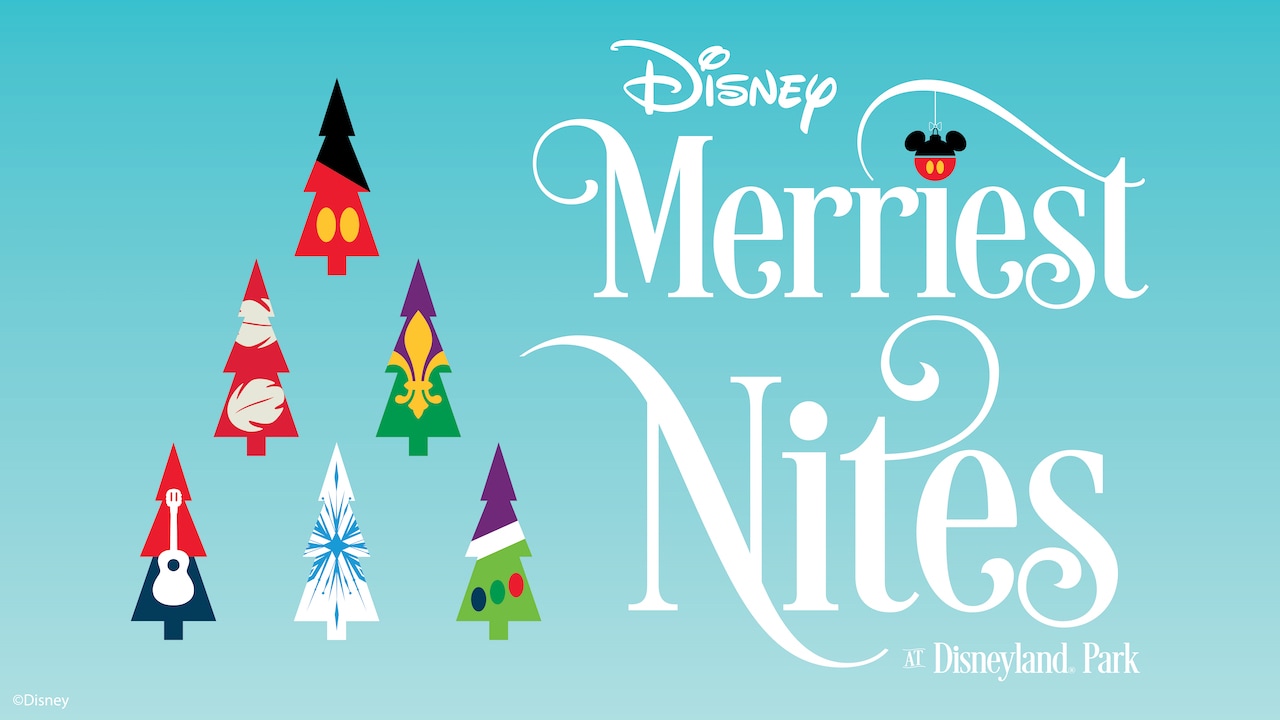 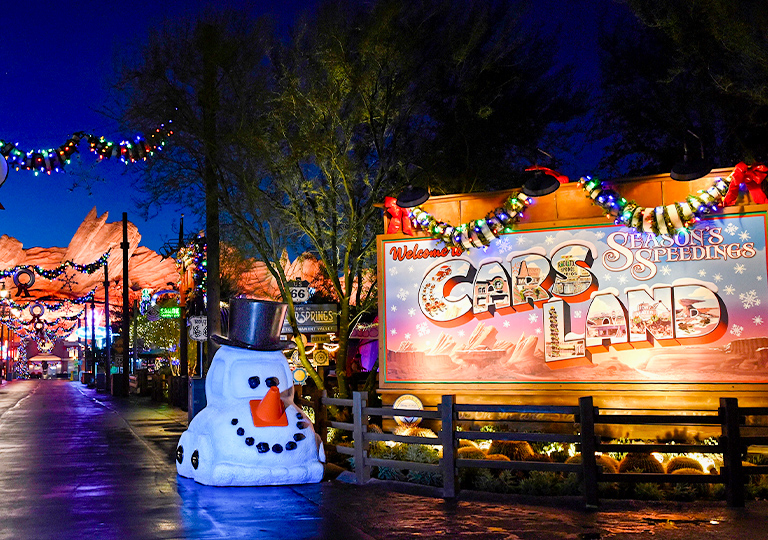 The Anaheim Police Department call log for the month of December at Disneyland gives information about those calls, including the date of the call, the time the call was placed, and the type of call. 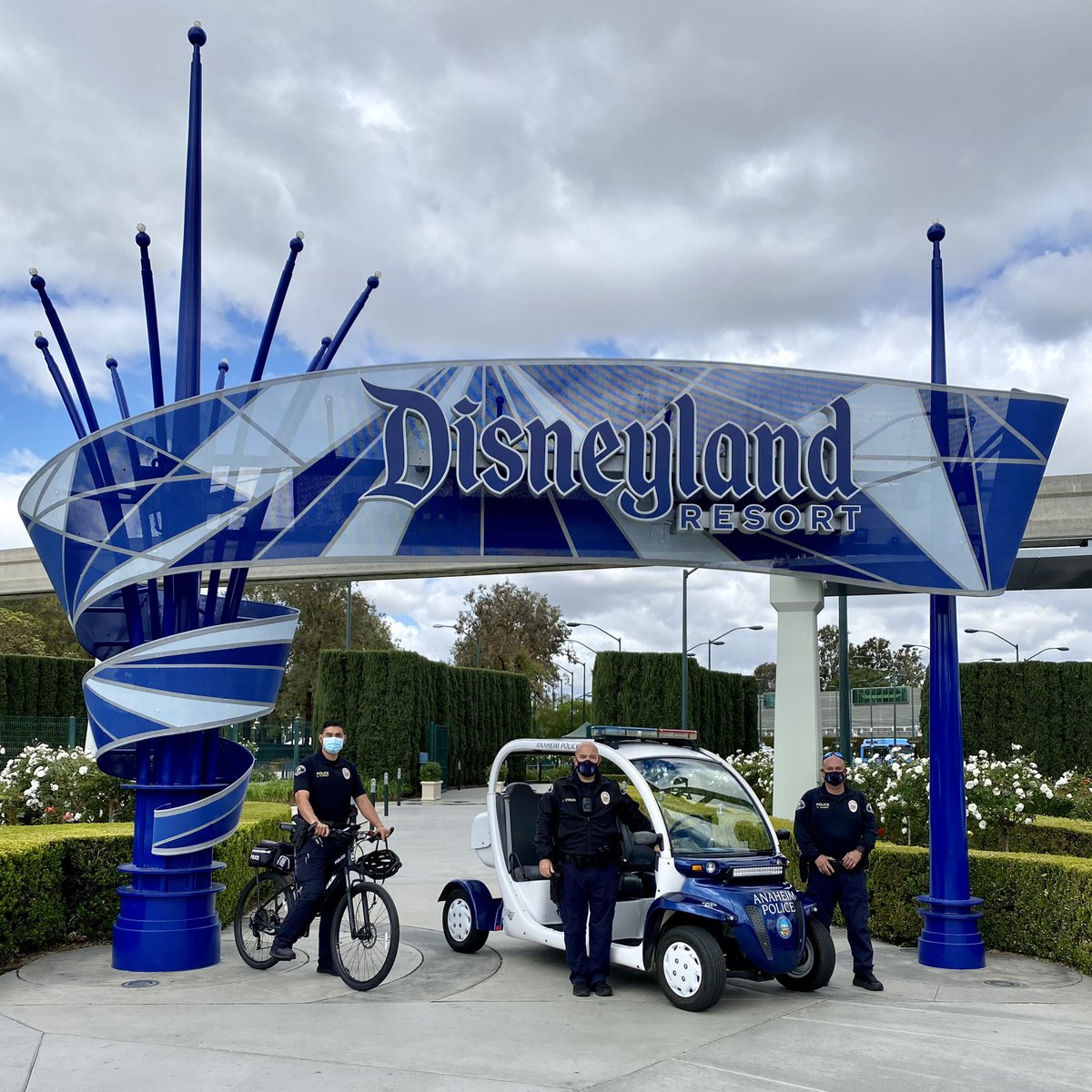 The call log also includes information about actions taken by officers who responded, such as booking a suspect or issuing a citation to offenders. 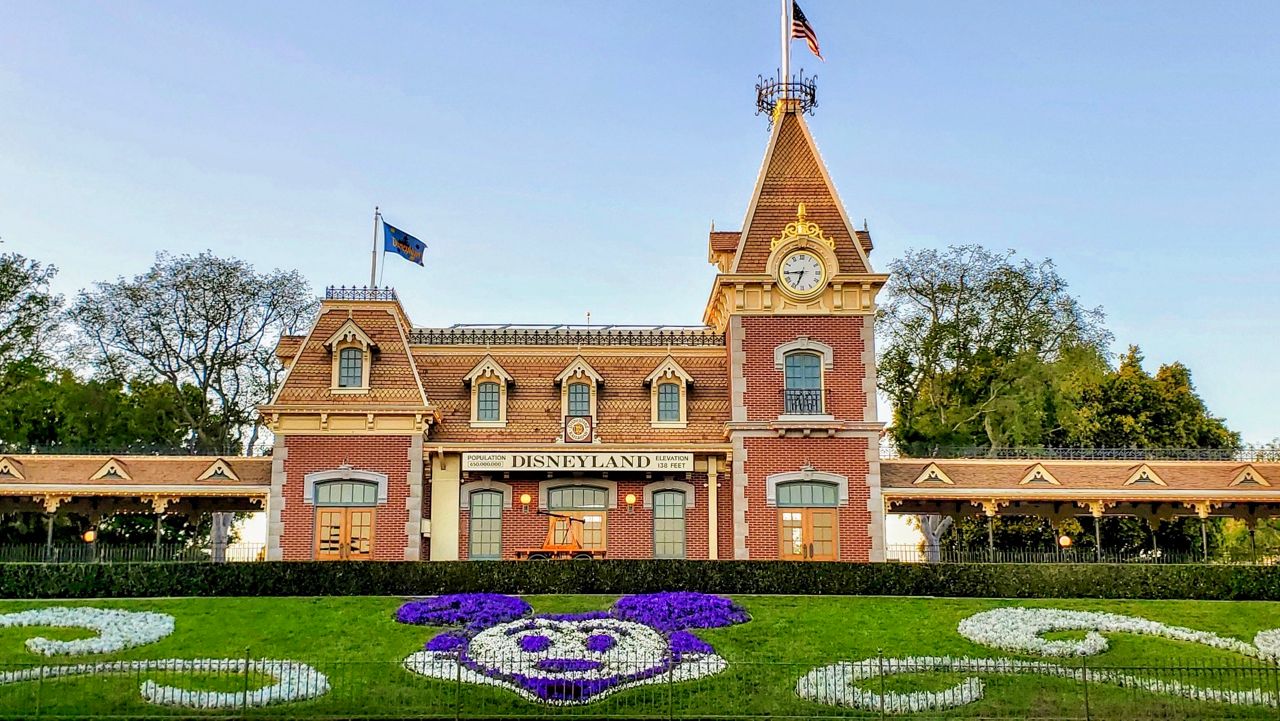 Even with these types of calls, Disneyland Resort remains a safe place for fans and families to enjoy the magic of Disney any time of the year. On average, the Anaheim Police Department responds to calls at the Resort one to two times per day. But when you consider the millions of Guests the Resort sees every year, that average is pretty impressive.

2022-01-18
+Becky Burkett
Previous: Remember that Figment bucket drawing on eBay? We have an EXCITING happy ending to share!!
Next: Theme park resort dubbed the “UK Disneyland” announces another delay in opening