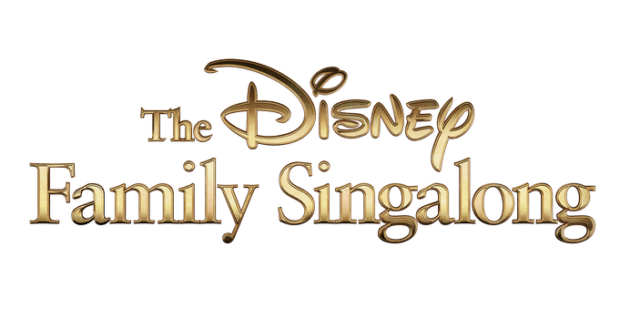 Gather up the family and get those singing voices ready! Thursday night, April 16, will be a fun experience for all Disney fans. ABC is airing “The Disney Family Singalong” which will feature favorite Disney songs along with characters and celebrities! Check out the details below from The Walt Disney Company:

With an animated character to guide the on-screen lyrics, audiences, families, roommates and loved ones can follow along in perfect harmony with their favorite celebrities as they sing beloved melodies from Disney classics, including Beauty and the Beast, The Little Mermaid and Toy Story, as well as more recent fan favorites like Moana, Frozen and High School Musical.

“If there’s something that we’ve all learned in the past few weeks, it’s to cherish every moment and the importance of connection, whether through laughter, stories or music. We hope that we can help create some new unforgettable moments in everyone’s home in a way that only the magic of Disney can,” said Karey Burke, president, ABC Entertainment.

The special will also air PSAs with talent from across Walt Disney Television to raise awareness about Feeding America’s vast network and resources for people in the country who are finding themselves in unfamiliar circumstances and facing hunger for the first time due to COVID-19. Families and vulnerable members of the community who need help can visit FeedingAmerica.org/FeedTheLove to learn more about Feeding America’s COVID-19 response and how to locate local food banks for help.

The Disney Family Singalong is one of many ways The Walt Disney Company is bringing the magic of Disney into homes right now. At DisneyMagicMoments.com, fans and families can find more entertaining stories, videos and activities from Disney, Pixar, Star Wars, Marvel and National Geographic that inspire imagination and discovery.

2020-04-13
Jamie Sylvester
Previous: 10 Things We Miss the Most About Walt Disney World
Next: Sunrise Views from Star Wars: Galaxy’s Edge