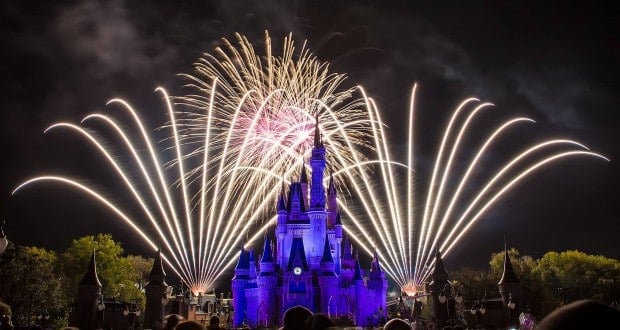 Deadline.com confirmed that ABC has a drama that is somewhat based on and connected to Walt Disney World and the other Disney theme parks.  It is said that Michele Fazekas, Tara Butters and Jason Reed will all be involved in the effort.  There isn’t much released, as the details are being kept very quiet.  We will definitely post here as we learn more.  I really hope this one turns out to be awesome, as I know I would definitely tune in for this one!