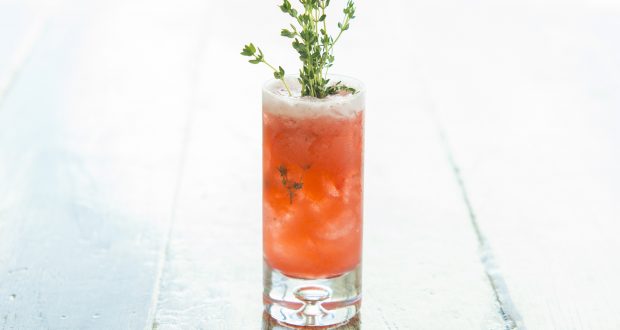 A Sneak Peek at Paddlefish at Disney Springs

Fans of Fulton’s Crab House at Downtown Disney were shocked when they found out that the restaurant had closed for good. The space isn’t going to waste, a new restaurant is in the works. Called Paddlefish, it is slated to open late 2016 at Disney Springs.

Paddlefish will still be a signature seafood restaurant, although the emphasis will be more on fish than on crab. Mark Boor has been named as the Executive Head Chef. According to the Disney Park Blog, Chef Boor describes the cuisine as “modern seafood-centric”. An expanded oyster program will feature three or four different seasonal choices from across both US coasts. There will also be beef and chicken dishes available. Vegetarians and vegans need not shy away, there will be offerings for them as well. Seafood will be delivered fresh, six days a week. Sustainable seafood will be sourced from across the globe. The menu will change often, depending on what is fresh and available. Lunch will feature sandwiches and lighter options, while dinner will focus more on entrees.

Signature dishes will include Seafood Boil, which will be prepared in three large kettles in the first floor dining room. The choices will be Alaskan Boil (crab legs), New England Boil (lobster), and Florida Boil (clams, blue crabs, and shrimp). Pan-seared scallops, served with roasted Brussels sprouts, cauliflower puree and bacon, will be another signature option. It’s a dish that was introduced at the past Epcot International Food & Wine Festival.

Beverages will feature craft Prohibition-style cocktails with a modern twist. Bottled and draft beers will be sold, as well as craft beer. There will also be an extensive wine list.

Ambiance is important at a signature restaurant, and Paddlefish aims to please. It will have the feel of a modern luxury yacht, unlike the turn-of-the-century feel of Fulton’s. For the best view, ask to be seated on the third deck. You’ll enjoy a great waterside view. The third deck will also house private events and late night dining. 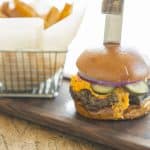 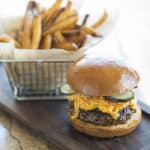 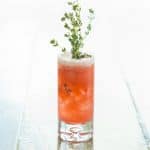 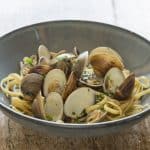 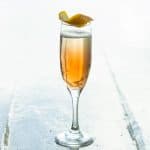 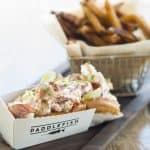 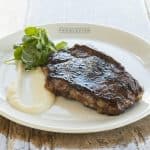 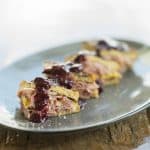 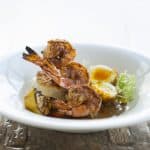 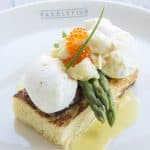 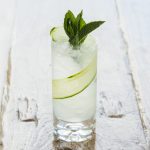 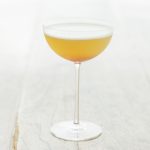 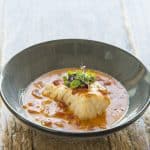 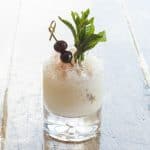 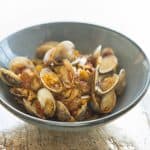 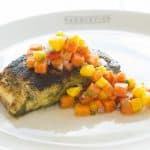 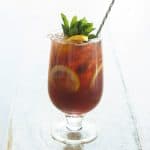 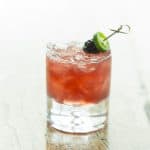 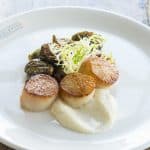 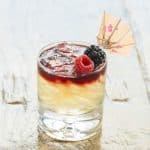 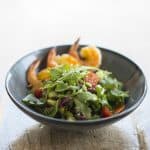