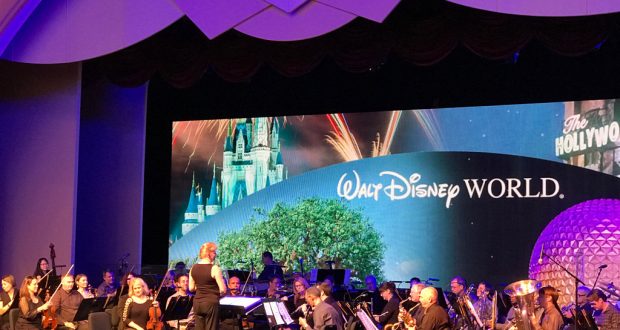 A Disney Dining Preview Of The Music Of Pixar Live!

The new show is a nod to some of the most popular Pixar classics. It’s the perfect blending of live music, scenes from the movies, and characters. Make sure that you arrive early, because the interaction at the beginning with the Green Army Men is hilarious. They also interact with the live orchestra once it is brought out.

The show itself is very well done. The live orchestra recreates part of the score from various movies, while scenes from those movies play flawlessly to the music. Characters from the movies come out as well, adding to the experience. There are also short interview clips to help you see some of the behind the scenes movie making magic. The movies featured are Cars, Finding Nemo, Monsters, Inc., the Toy Story series, and Up. If you’re a fan of any (or all) of these films, you will enjoy the show. I don’t want to give anything away, but the grand finale will have you on your feet and singing along. 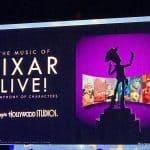 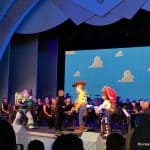 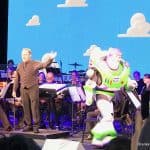 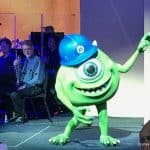 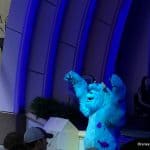 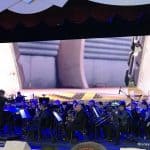 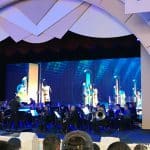 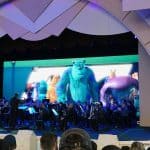 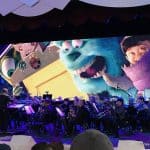 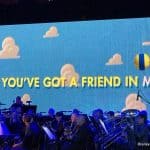 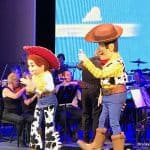 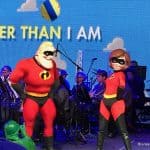 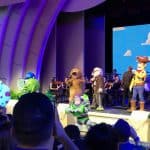 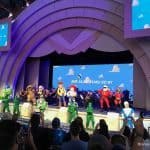 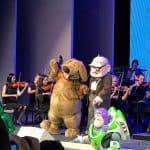 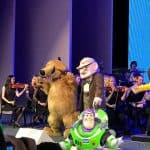 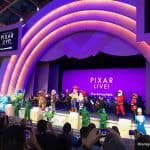 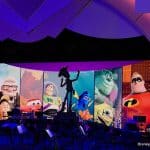 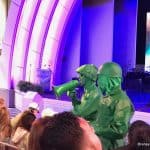 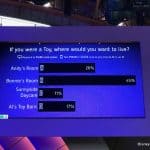 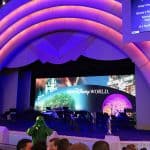 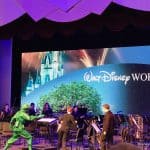 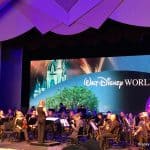 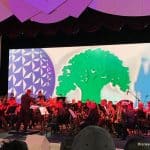