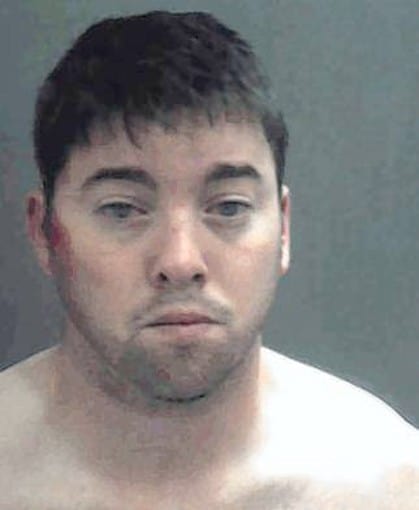 Reported by the Orlando Sentinel

Austin DeVan Hill, 23, of Pensacola was charged with aggravated battery and two counts of battery after he punched two male workers in the head and struck a female with a plastic pipe in an area off-limits to guests, according to an arrest report.

Deputies said Hill appeared to be drunk as he resisted efforts to restrain him, yelled and made incoherent statements. He caused a major disturbance during Epcot’s annual International Food and Wine Festival, which attracts thousands of guests.

At one point, Hill broke free while being escorted to the security office, fell to the concrete and injured his chin and face, the report said.

2013-10-14
David
Previous: Animal Kingdom’s Pandora Behind the Scenes Video
Next: News and Views around Walt Disney World this Week