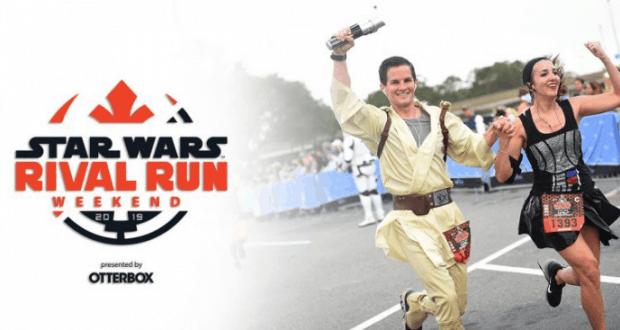 The Star Wars race weekend coming to Walt Disney World for the fourth year in 2019 will be celebrating the rivalries that have taken place within the saga.  The individual race themes have been released and they are definitely going to feature iconic light side and dark side rivalries. Here is a look at the themes for each of the races:

Guests can also participate in the runDisney Kessel Run Challenge by finishing the Star Wars Rival Run Half Marathon at Walt Disney World Resort and the Star Wars Virtual Half Marathon.  The virtual marathon for this year will feature, R2-D2! 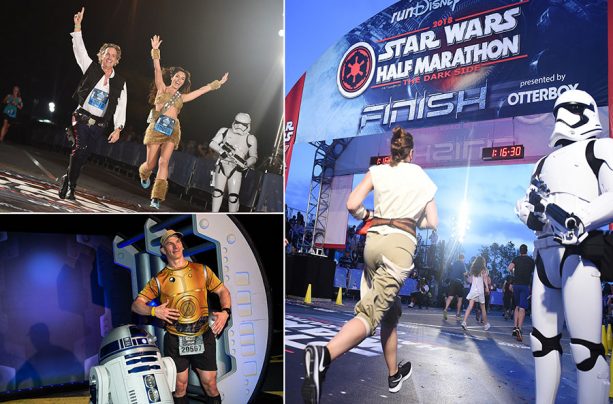 Guests who register for the different races by January 15th, 2019 will be able to choose which side they are on for the race.  These racers will have a special race bib based on the side that they chose.  If you register after that date, then the Force will end up choosing which side you will run for.

Of course, during the races there will be a variety of Star Wars characters and entertainment that will be featured during the events.  There are still spots that remain, so get yours while you can!

Which side would you choose for the races?