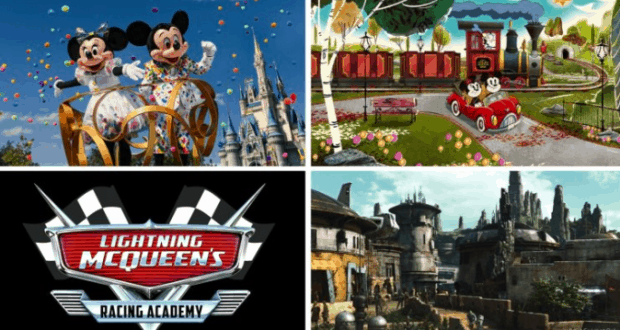 Happy New Year to all of our readers out there!  We have no doubt that 2019 will mean a lot of fun and amazing experiences at Walt Disney World.  There are a ton of great things coming in 2019 and we have a look from Disney Parks Blog at 19 of them! 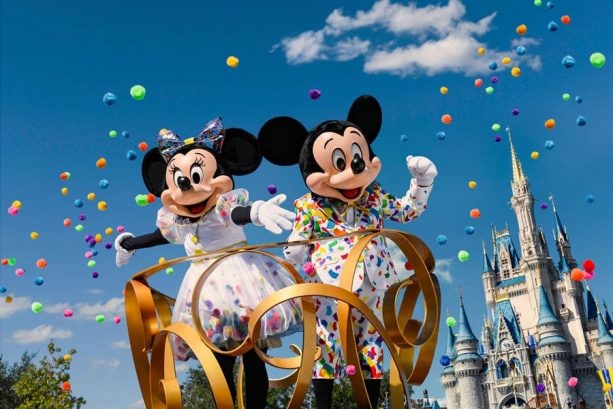 1. Anything Can Happen at Mickey & Minnie’s Surprise Celebration – Starting Jan. 18, Magic Kingdom Park is honoring Mickey and Minnie Mouse with new entertainment, merchandise and specialty food and beverages. The new “Move It! Shake It! MousekeDance It! Street Party” will debut at Main Street, U.S.A. several times each day.  You will also be able to meet Mickey and Minnie wearing their new birthday outfits in Town Square Theater. 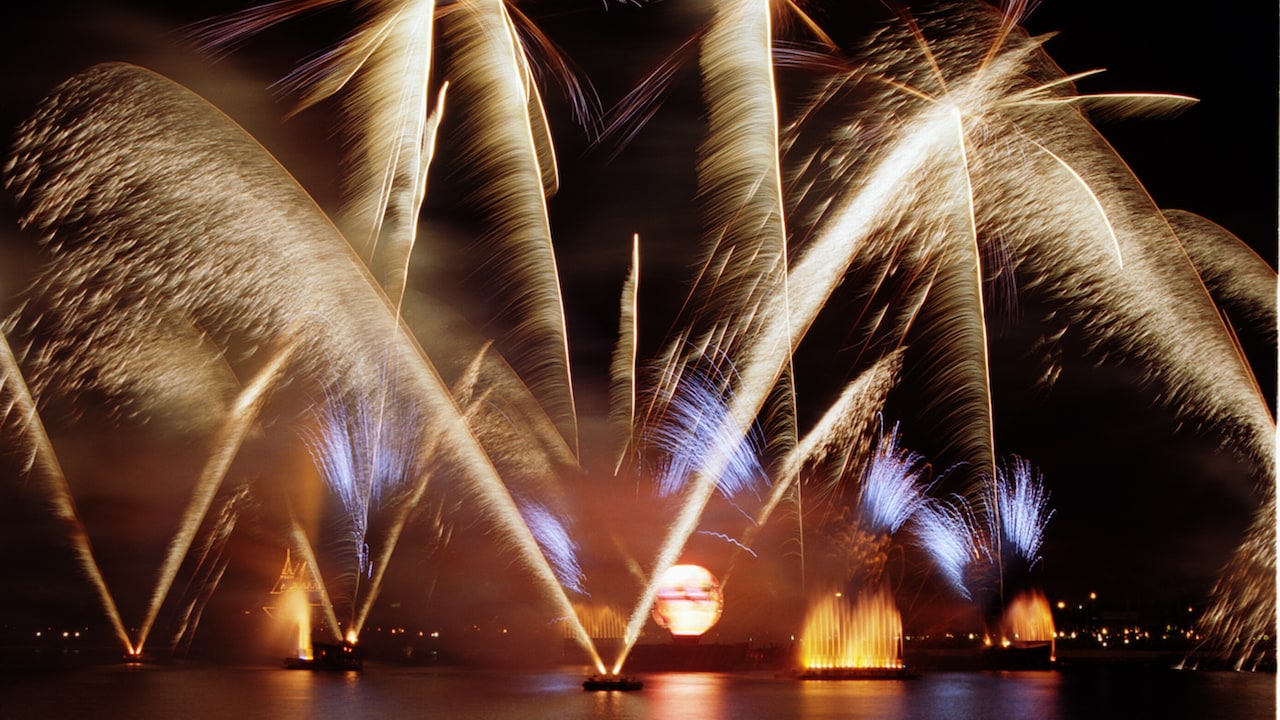 3. Say a Fond Farewell to IllumiNations: Reflections of Earth – After nearly 20 years of performances at Epcot, IllumiNations will be saying farewell. A new show will be debuting around World Showcase Lagoon in the second part of the year.

4. Jaleo Cooks Up Fresh Tastes at Disney Springs – Chef José Andrés will bring the spirit and flavors of Spain to Disney Springs with his new Jaleo restaurant, which is scheduled to open this winter.

5. Party with Pixar Pals at Disney’s Hollywood Studios – Starting Jan. 18, celebrate the park’s 30th anniversary with The Incredibles, who will host a dance party at Pixar Avenue.  A door to the monster world will open at Walt Disney Presents, where Mike and Sulley from Disney•Pixar’s “Monsters, Inc.” will be greeting you. You can also check out Toy Story Land for all of the fun there. 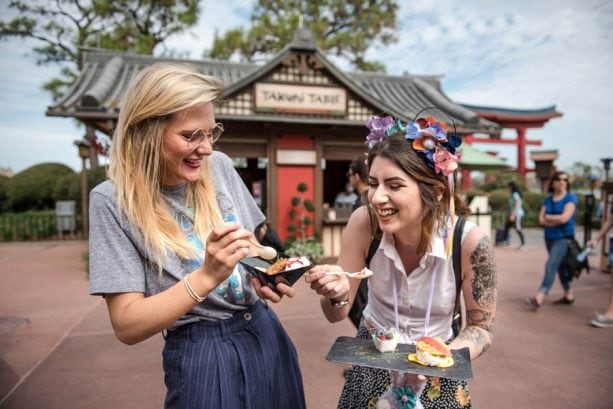 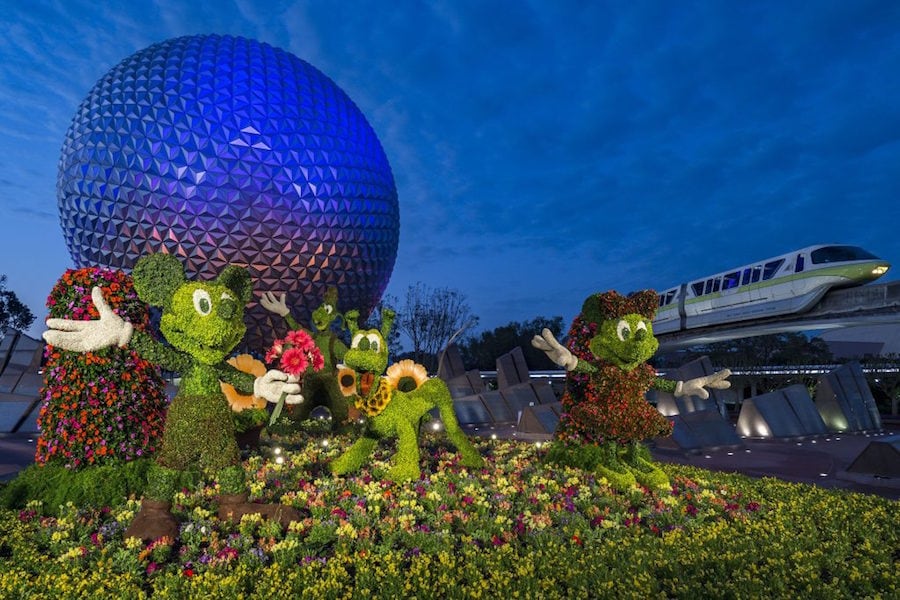 8. Take in the Topiaries During Epcot International Flower & Garden Festival – The popular festival will return March 6-June 3. This year, the Garden Rocks Concert Series will include three shows a day for all 90 days of the event. 10. H2O Glow Nights Return to Disney’s Typhoon Lagoon Water Park – These evening beach parties will happen Thursdays and Saturdays from May 30 through Aug. 24, transforming the water park into a new nighttime experience through special music, lighting and food. Come party with friends from Pixar’s “Toy Story” films during the 30th anniversary summer of Typhoon Lagoon!

11. New Cinematic Nighttime Experience Coming to Disney’s Hollywood Studios – As part of the theme park’s 30th anniversary, Wonderful World of Animation will debut May 1. The show will use state-of-the-art technology to take you on a magical journey through more than 90 years of Disney animation, all beginning with Mickey. 12. Disney’s Coronado Springs Resort to Open New Tower – This summer, the resort will complete a total reimagining, including the new 15-story Gran Destino tower featuring a rooftop restaurant and 545 new guest rooms. A second new restaurant will be located on an island in the middle of the resort’s 14-acre lake, while all of its existing 1,800-plus rooms have been fully updated with new fixtures and furnishings. 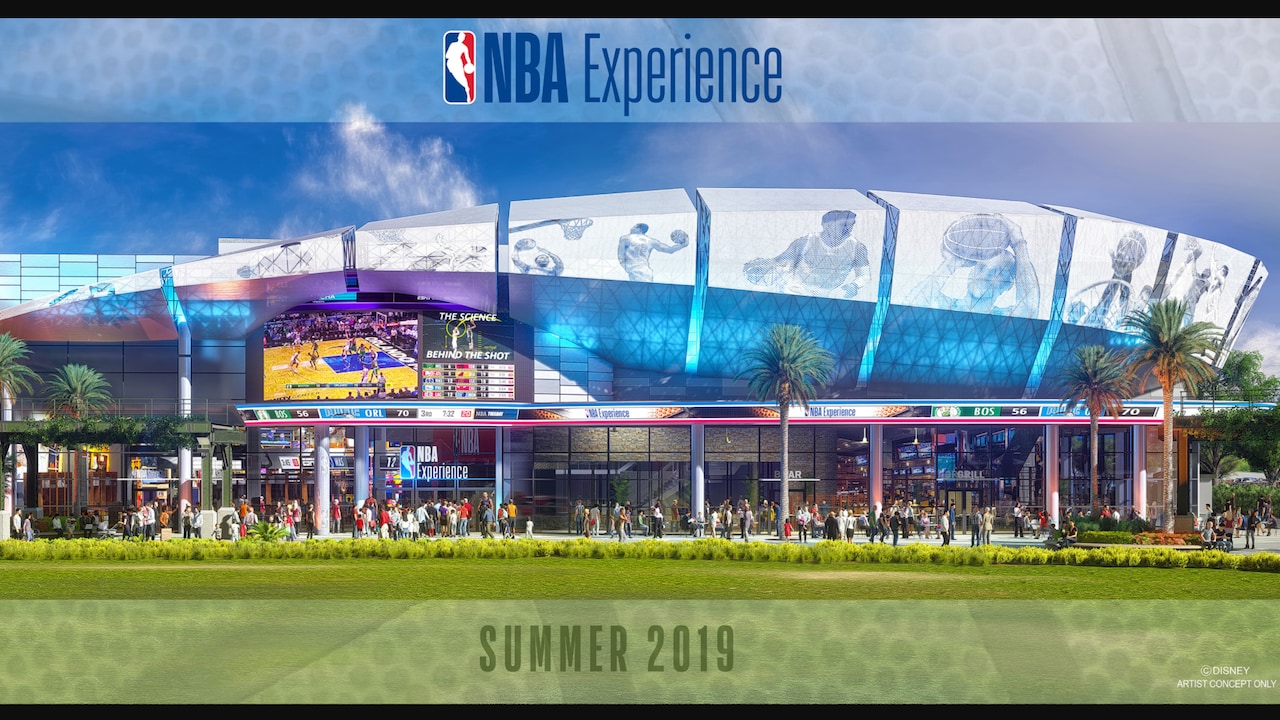 13. NBA Experience Will Be a Slam Dunk at Disney Springs – This is a new experience that will allow you to be your own scouting report, take you through pregame preparations and let you step onto the court to make clutch shots and highlight reel-worthy slam dunks. 14. Epcot International Food & Wine Festival Will Spice Up Fall – The aromas and flavors of global marketplaces will welcome you to the 24th year of the festival. You’ll have a chance to meet celebrity chefs, try new food and wine pairings, and listen to great music during the Eat to the Beat Concert Series. 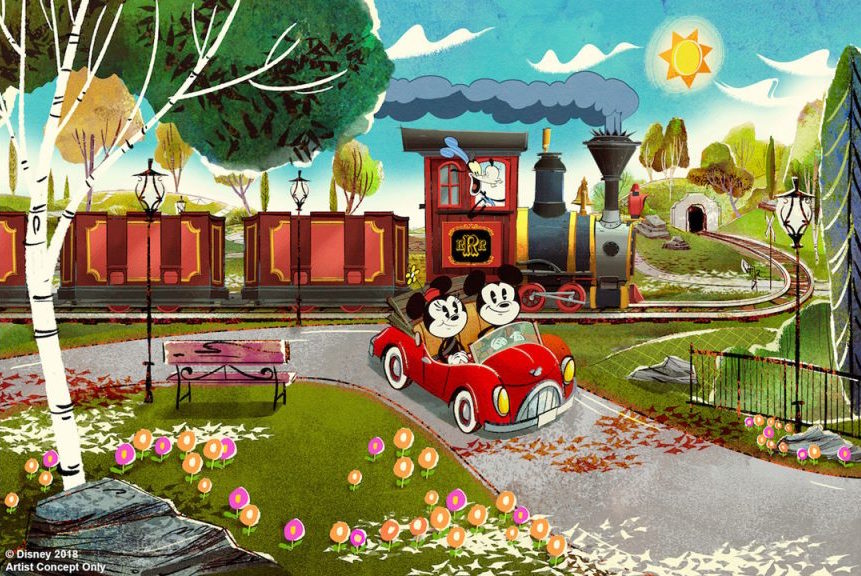 17. Take a Ride on Mickey & Minnie’s Runaway Railway – Opening later this year at Disney’s Hollywood Studios, this will be the first ride-through attraction themed to Mickey Mouse and Minnie Mouse.  New technologies will transform the two-dimensional cartoon world into an astounding multi-dimensional experience. 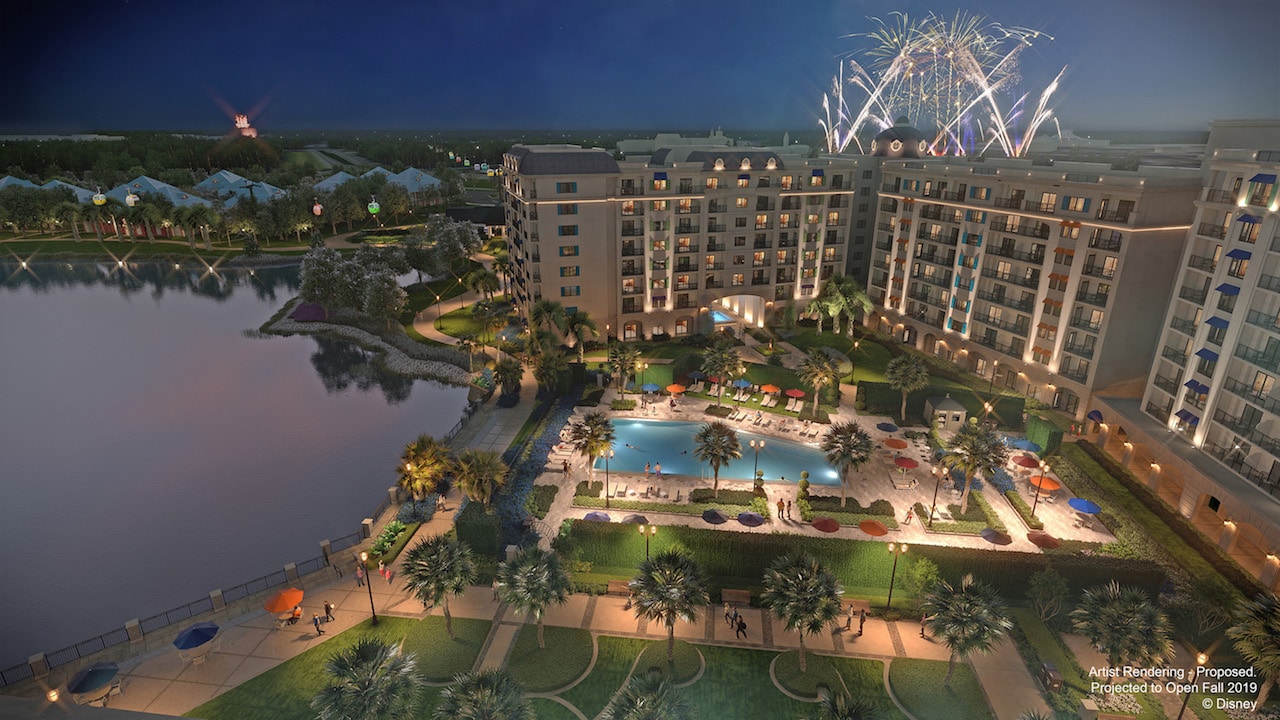 19. Disney’s Riviera Resort Will Be 15th Disney Vacation Club Resort – Scheduled to open by the end of this year, Disney’s Riviera Resort will reflect an elegant early 20th-century design, inspired by Walt Disney’s travels to the Mediterranean. The deluxe DVC resort is slated to offer approximately 300 family-friendly vacation home units.

Which of these new additions are you most excited for?

2019-01-01
Christy Caby
Previous: Investigation In Progress for Stolen Items for a Retired Walt Disney World Animatronic
Next: Watch the Replay of the Walt Disney World New Year’s Fireworks from #DisneyParksLIVE