Top 20 Tips of All Time For Walt Disney World Rookies 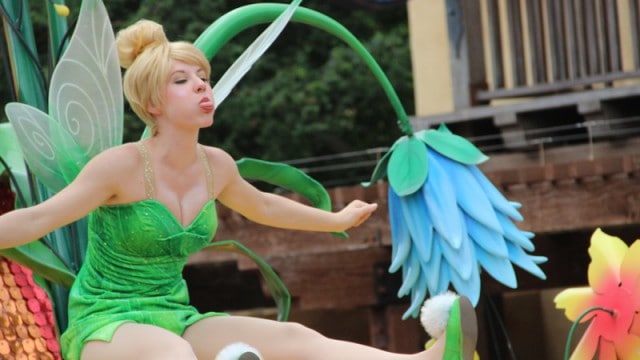 10. Line Up Early for Special Entertainment -- Each Disney Park features its own entertainment that is sure to amaze and astonish guests. The Magic Kingdom features the Festival of Fantasy Parade each afternoon which begins in Frontierland and works its way through Liberty Square before culminating on Main Street. The parade features whimsical floats featuring some of the most beloved Disney characters. Once night falls in the Magic Kingdom, guests can enjoy Happily Ever After which combines wonderful music, beautiful fireworks, and amazing projections on Cinderella Castle. Epcot is host to Illuminations: Reflections of Earth which happens every night on World Showcase Lagoon. The dramatic show features pyrotechnics, fireworks, special effects, laser lights, a dramatic score, massive globe, and dancing water. Disney’s Hollywood Studios features the Hollywood Hills Amphitheater which is home to the nightly show Fantasmic! This wonderful show brings guests into Mickey’s imagination for a battle between good and evil featuring special effects, pyrotechnics, fireworks, many Disney characters, projected animation, dancing water, and a massive dragon. Also featured in Disney’s Hollywood Studios is Star Wars: A Galactic Spectacular which brings the classic story of the Star Wars films to life using projections on The Great Movie Ride, special effects, and fireworks. Nighttime in Disney’s Animal Kingdom is brought to life with the Tree of Life Awakenings which feature several different vignettes about nature projected onto the trunk of the Tree of Life. With so many amazing forms of entertainment in the Disney Parks, guests love to enjoy the experiences making the very popular. Those who want to enjoy one of the parades or nightly shows should plan on arriving at least an hour early to secure the perfect unobstructed spot.