Top 15 Awesome Treats You Must Try at Walt Disney World 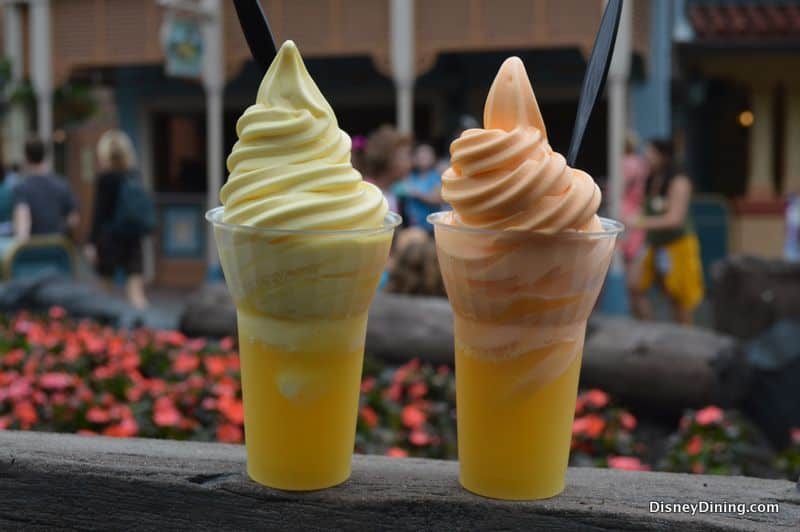 Another refreshing treat that screams Walt Disney World is Dole Whip. There is nothing complicated about Dole Whip, it's soft serve pineapple goodness. Dole Whip can be served on its own, or you can have it as a float by having pineapple juice added. A half cup of this dairy-free treat has only 90 calories, but keep in mind that you will probably have more than half a cup. It used to be that you could find Dole Whip only at the Magic Kingdom, but the choices have expanded to Disney's Polynesian Village Resort, Disney's Animal Kingdom, and seasonally at Epcot. It is not always called Dole Whip on the menu, if you see Pineapple Soft Serve you will be getting the same delicious snack.

Left 15 of 15 right
Next: 15 Things You Absolutely MUST Know About a Walt Disney World Vacation