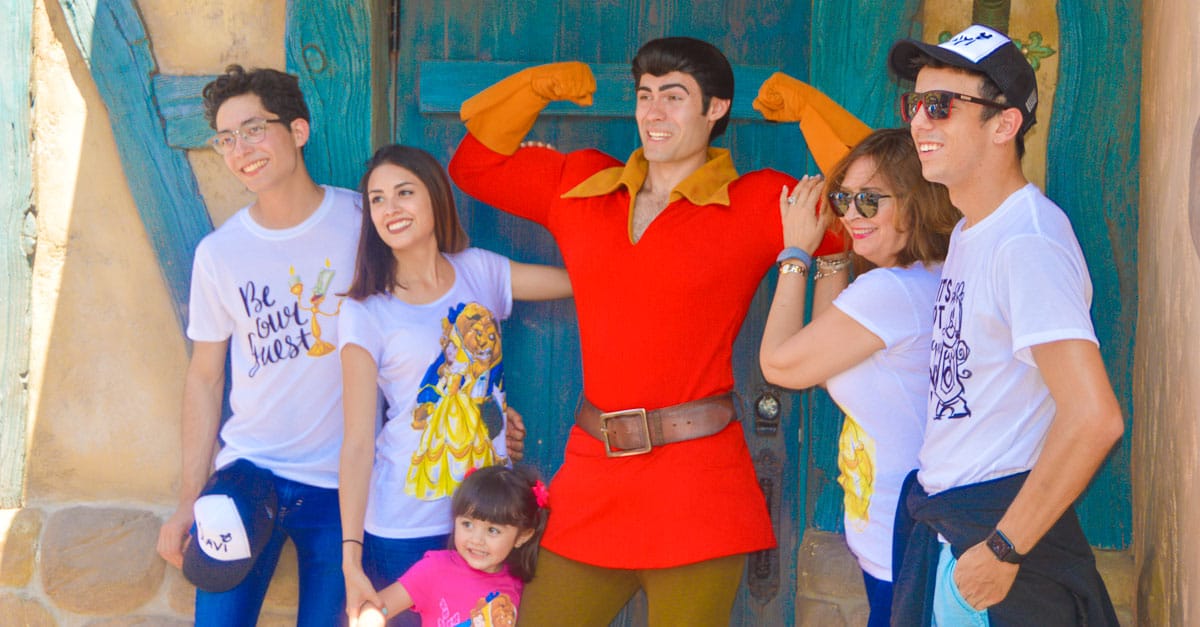 6) It's Not for Adults If there is nothing for adults to do at Walt Disney World, why is it one of the top honeymoon destinations in the country? Walt Disney World isn't for kids, it's for the kid in anyone. If you want more adult activities, there are spas, meals created by celebrity chefs, carriage rides, roller coasters, nightclubs, concerts, golf courses, wine tastings, and much more. There are festivals that are held annually at Epcot that were created more with adults in mind than the little ones. Most of the signature restaurants aren't recommended for small children, and at Victoria & Albert's children under ten aren't even allowed. If you still aren't convinced, many of the restaurants have specialty cocktails created for the 21 and up crowd. You don't have to be a kid or have a kid with you in order to have a great time at Walt Disney World. You also don't have to participate only in the more "adult" activities. Character pictures are fun at any age, and who doesn't want to soar high above the crowd on an elephant's back? There is no age limit at Walt Disney World, the only limitations are the ones that you place there yourself.