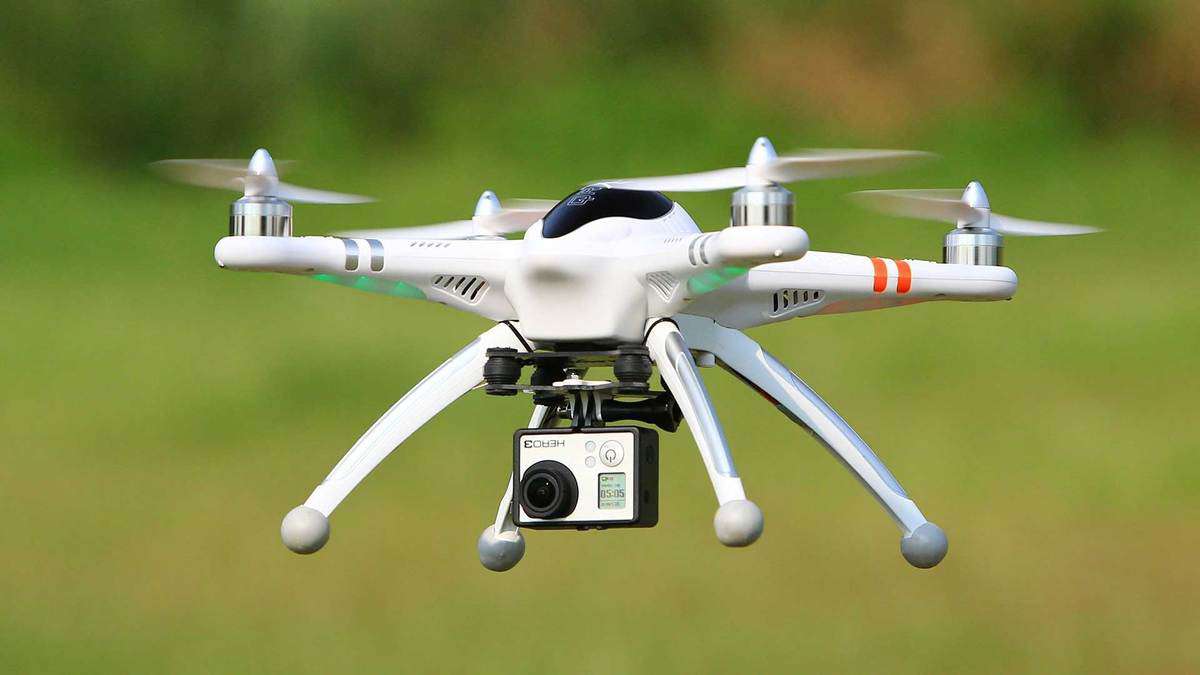 Remote controlled toys can be a nuisance to other guests. They can pose a safety hazard as well. Drones also should be left at home. There is also a privacy issue when it comes to drones. They sometimes will have a camera on them. There are areas of the parks that Disney does not want people to be able to see, and a drone could easily fly above these backstage areas and record. Disney does not want to take that chance. While most remote controlled items aren't going to include a camera, they can still be a hazard to other guests. No one wants to have to dodge an RC car while going from one ride to the next. If you purchase a remote controlled item while on vacation, leave it in the package until you are out of the parks.