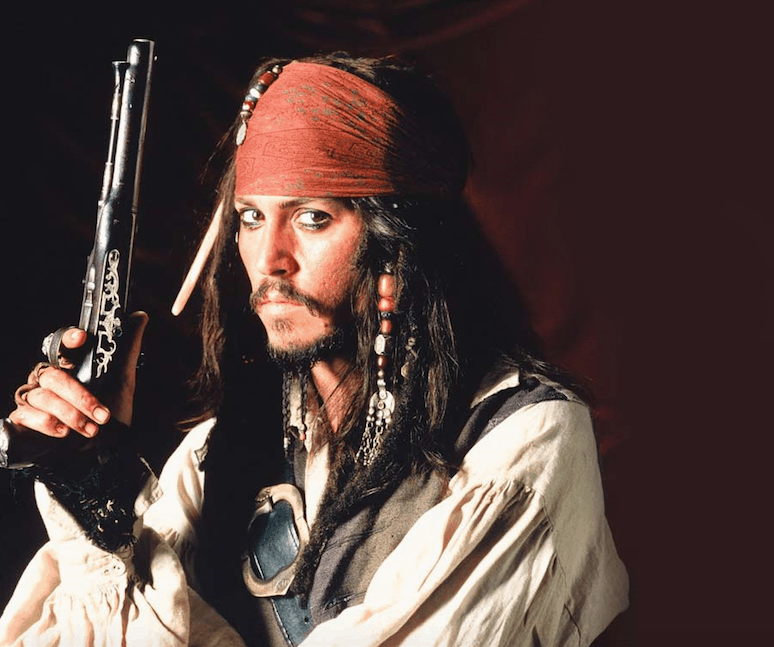 No type of weapons are allowed in any of the Disney Parks, even if you have a Concealed Weapons Permit. This also includes anything that looks like a gun or a firearm, such as toy guns and squirt guns. Disney has removed every gun-type toy from the stores, although toy swords are still sold. Weapons are not limited to things that look like guns. As already mentioned, rocks are considered weapons. You can't bring a knife with you into the parks, even if it's just a pocketknife. If you realize that you have something that could be considered a weapon, talk to a Security Cast Member immediately. Trying to sneak in a weapon will get you banned for life, and could lead to legal action, depending on the circumstances. If you have a firearm and a Concealed Weapons Permit, you still are not allowed to bring it because Walt Disney World is private property. If for some reason you do have a firearm with you, make sure you have your permit as well and that it is up to date, then talk to security. There have been cases of people trying to sneak guns into the parks and they've been arrested because their permits had expired. Disney takes the weapons ban very seriously. Don't try to sneak something in. It's for your safety.

Left 14 of 14 right
Next: The 13 Biggest Disney Park Controversies