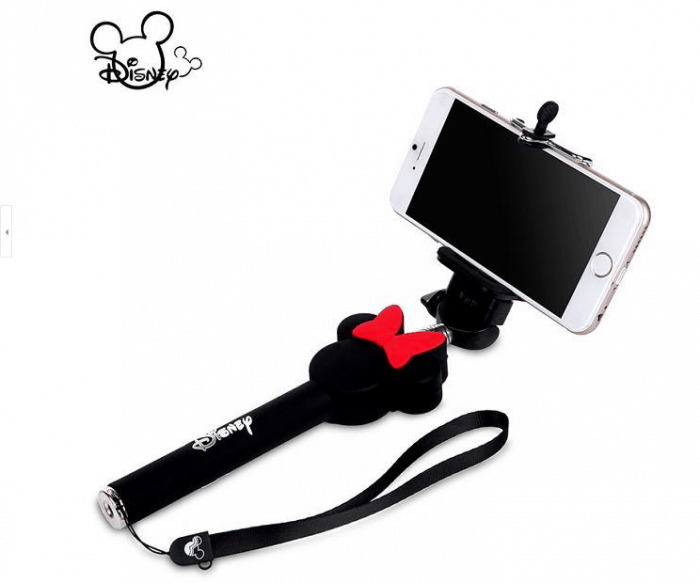 A newer item to make the prohibited list is the selfie stick. These were originally allowed in the parks, but they quickly became a safety hazard. Guests would pull them out on rides, extending their photo reach. Not only was that annoying to the people behind them, but rides were not made to compensate for the additional range. More than one ride had to be shut down because a guest used a selfie stick. Another thing about selfie sticks is that they became a nuisance, especially on a crowded day. It's one thing to take up extra space to get a great picture of Cinderella Castle when the park first opens, but pulling out a stick when it's time for Happily Ever After and you're surrounded by thousands of people is a different story. Disney tried to make rules about when and where guests could use selfie sticks but too many people refused to follow those rules. Finally, an across the board ban went into effect. Disney will not confiscate selfie sticks forever. If you have one in your bag when you're about to go through security don't worry, you can check it. Tell the Security Cast Member that you have it instead of burying it deeper in your bag and hoping you'll get away with it. You won't.