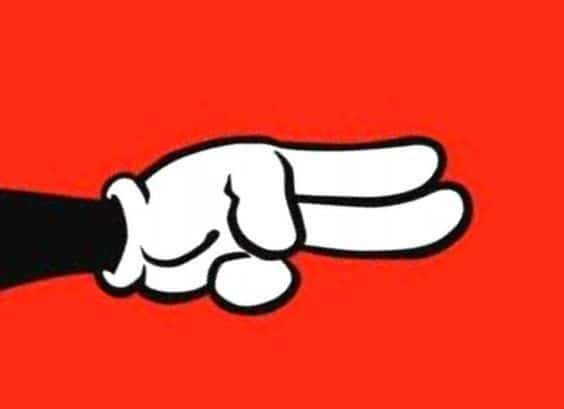 The next time you park your car at Walt Disney World or you ask a Cast Member for directions to the nearest restroom, watch how he or she points. Cast Members are not allowed to point with one finger, as is the norm in the United States. Instead, they will point with an open palm and two fingers. This is because pointing with one finger is a rude gesture in some parts of the world, and Disney doesn't want to risk offending anyone. It is also easier to see. Occasionally you will see someone point with just one finger out of habit. When Disney notices, that Cast Member will be reminded of the proper way to point while at work.