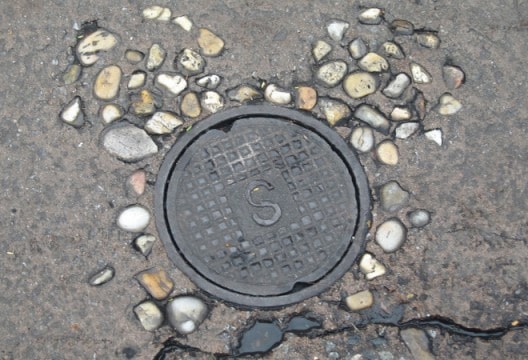 You don’t have to be a Disney fan for very long before you are introduced to the wonderful world of hidden Mickey’s. In fact, it can be addicting as you find yourself letting your eyes freely bounce around looking for the classic Mickey with three proportionate circles or perhaps a profile silhouette. This tradition started during the planning of then EPCOT Center.

Because EPCOT Center was planned to be a more adult park, which was to include the sale of alcohol, it was decided that no characters, including Mickey Mouse himself would make an appearance. Imagineers then began to place what we now know as hidden Mickeys throughout the park. Even though times have changed, hidden Mickeys are a staple.